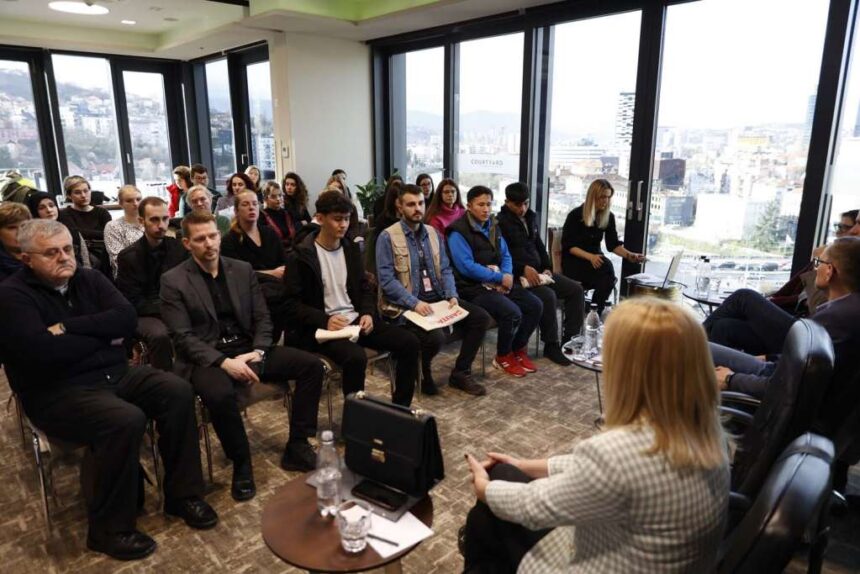 Since the beginning of the migrant crisis, about 4,000 minor migrants have passed through Bosnia and Herzegovina, and this is a problem that must be tackled, said today Daniel Bronkal, Director of the Caritas Switzerland in BiH, one of the participants of the round table about the life of minor migrants on their way through Bosnia and Herzegovina.

This gathering was organized on the occasion of International Migrants Day, December 18.

According to Bronkal, Caritas Switzerland, as the implementer of the project of support and protection of vulnerable groups of migrants who remain in Bosnia and Herzegovina, strives in cooperation with local partners – Caritas in BiH and the Ministry of Security, to ease the difficulties that migrant children, as well as adults, experience on the arduous journey.

Minors, as one of the most vulnerable groups, also experience violence on the migrant route, as evidenced by examples at the borders, but Caritas has had good cooperation with partners in BiH so far, both with the police and with partners, for example in Tuzla, where there is a ‘drop in’ center where migrants can get information and ask for help. There is a security house there, and another one is under construction.

“So in cooperation with the police and other partners and authorities, we have really had satisfactory results so far,” concluded Bronkal.

“We are aware that Bosnia and Herzegovina is a country of transit and final destination for a very small number of asylum seekers. Hence the a big difference between the number of foreigners who express their intention to apply for asylum and those who actually submit it. A large number of them, after expressing their intention, leave Bosnia and Herzegovina or give up submitting an application or further procedures,” said Miljana Vujadin, noting that of the people who expressed their intention for asylum, only ten percent of them submitted the application or waited for the end of the legal process procedures.

According to her, Bosnia and Herzegovina roughly follows the European rate of status recognition when it comes to the percentage of asylum approval in relation to the number of applications submitted. This year, the rate is slightly higher than in previous years, which is a consequence of the events in Afghanistan in 2021 and the war in Ukraine, along with all other cases.

Muris Selimović from the Service for Foreigners’ Affairs in BiH points out that the number of migrants arriving in BiH, aged between 16 and 18, is quite large, which is why it was necessary to establish special mechanisms with regard to their age, which is mandated by international conventions and define protection, which for unaccompanied minors implies the involvement of social protection services as necessary partners in care, accommodation and during the migrants’ stay in one of the reception centers.

Melisa Hasanović from the Cantonal Center for Social Work says that 3,700 unaccompanied minors have gone through this service so far.

Centers for social work in cooperation with international partners, she added, are the only bodies of guardianship and they are provided with health and psycho-social services during their stay in the camp. It is very important to have a psychologist, a psychotherapist, and people who will work with them to alleviate the trauma, Hasanović also said.

Tomo Knežević, director of Caritas in BiH, points out that no one expected that the so-called Balkan migrant route would pass through Bosnia and Herzegovina.

Undocumented minors are also among the immigrants, but Caritas fulfills its part of the responsibility, “not meddling in politics but within the structures run by the IOM or government institutions, giving its charitable contribution.”

As a good example, Knežević cited the social corner in the Ušivak reception center near Sarajevo and added that Tuzla, where there is no organized accommodation, is also trying to do something similar, as well as the Bihać region.

More than 4.000 Suspects for War Crimes in BiH have not yet been prosecuted
Next Article 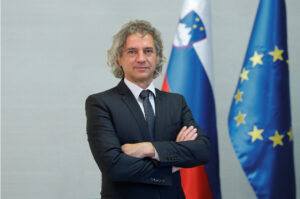