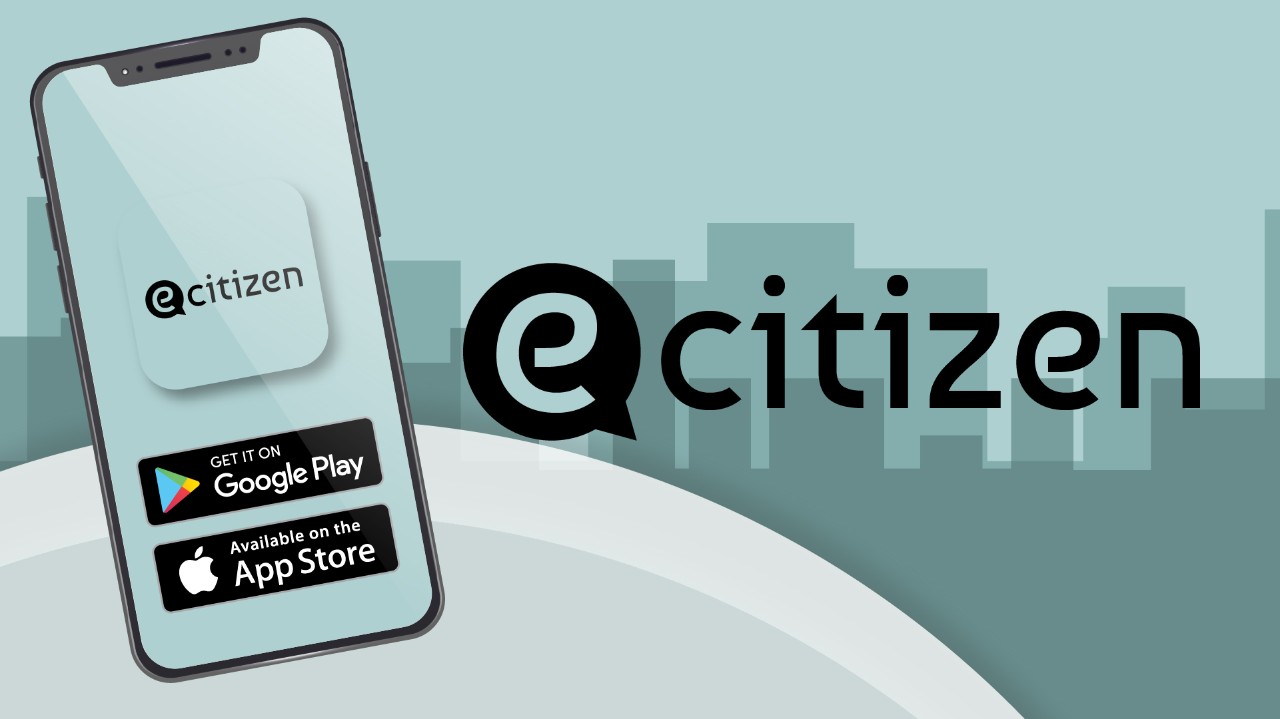 The Municipal Environmental and Economic Governance (MEG) Project, financed by the Government of Switzerland and implemented by the United Nations Development Programme (UNDP), has developed a new mobile application. It is called eCitizen and will enable efficient and accessible communication between citizens and their local authorities.

The primary purpose of the eCitizen mobile application is to enable simple and transparent communication between citizens and local governments. Citizens can send complaints or questions to their local government representatives in only 5 clicks and they will get response within 48 hours. Furthermore, through the eCitizen application public notifications in unforeseen and emergency situations, such as service interruptions and service information can be sent to citizens.

“Citizens know best what they need, even more so in times of crisis. Active citizenship is what we strive for in all Swiss-supported projects. Through the eCitizen Application, citizens have access to new and attractive ways to express their needs and concerns to local authorities in BiH. They are in a better position to become actors of change in their local community. The eCitizen App is a joint initiative of citizens, the public sector and the IT industry in the country. As a global leader at the forefront of digital innovation, Switzerland will continue to cooperate with Bosnia and Herzegovina to share the benefits of new technologies for all”, said Barbara Dätwyler Scheuer, Director of Cooperation at the Embassy of Switzerland in BiH.

The mobile application has been configured for both the Android and IOS platforms, and can be downloaded via Google Play and App Store.

This software solution is also available online at: www.ecitizen.ba. The online platform will soon include a module for direct citizen communication with municipal Councilors and Assembly members, a module for public hearings, and a module that will serve as a tool for preparing for Council/Assembly sessions. These additional features will only be available via the online platform.

“Local communities benefit from digital transformation when the governments harness technology and innovation to deliver more and better results. This new mobile application comes at one of the most challenging times that Bosnia and Herzegovina faces, and we at UNDP believe that it comes when it is most needed. Better communication with local governments is key in times of crisis. eCitizen will enable two-way communication with local governments, which will result in more transparency, trust and accountability at local level”, said Steliana Nedera, United Nations Development Programme Resident Representative in Bosnia and Herzegovina.

Consultations with local governments were a vital part of the application development process. Thus, at the suggestion of an employee of the Gradiška City Administration, the component “Ask the Mayor” was developed.

“The most important application option is the ability to directly “Ask the Mayor”, where citizens will receive information about utility needs and problems within 48 hours, with the support of the Information Services Department. The eCitizen application represents a step towards opening the doors of the Gradiška City Administration to citizens by establishing simple, transparent and two-way communication. Furthermore, all citizens that install the eCitizen application on their mobile devices will have the option of receiving direct notifications regarding unexpected and emergency situations, service interruptions (for example, water supply disruptions)”, stated officials for the Gradiška City Administration.

Throughout the month of March and the beginning of April 2020, the MEG Project organized a number of virtual trainings for the employees and IT administrators of all local partner governments.

“The Municipality of Sanski Most has taken a serious approach towards utilizing the application. We recognize potential in the amount of information that we will be able to share through the application, while also having the ability to quickly contact targeted groups of the population. Our current focus in on networking, so that all of our public institutions and public companies will have dedicated staff members working on monitoring the application and the registrations that are received” stated the Mayor of Sanski Most, Faris Hasanbegović.

The eCitizen application is an example of a digital solution that provides public authorities with improved statistics during times of crisis, enables faster communication with citizens and efficient decision-making in the 18 local municipalities and cities partnered with the MEG Project. Following this pilot introduction, the same digital solution can be applied throughout the entire country.