Melika Losic is the regional finalist of the Google science fair project competition, the largest one of its kind in the world, and her project was chosen as one of the best in Europe.

Through its project, Melika offered a simplified approach to detecting damage in the pipes. This approach has a number of advantages over the standard approach which is reflected in the speed of obtaining results, preparation and processing the thermogram.

In the conversation with Klix.ba news portal, Losic said that this is a world scientific Olympiad where contestants from all over the world send their work, over several thousand scientific papers.

“I have registered over the online application as well as thousands of other competitors from all over the world. The judges at this competition are NASA’s distinguished scientists and employees of the Central Company, Google, Lego, the influential scientists from the United States, National Geographic, my project deals with damage detection with the aid of infrared thermography, and an improved version of my already-prepared project, “said Losic.

She added that she has been working on the project about a year and a half, and that she became a regional finalist for the Europe, Africa and the Middle East.

There is a chance for her work to be selected among the top 20 that later go to the final round at the Google Silicon Valley headquarters in the US where they can win valuable prizes and become acquainted with the scientific elite.

She still has not made a decision on further education whether it will be in BiH or some other prestigious universities in the world. 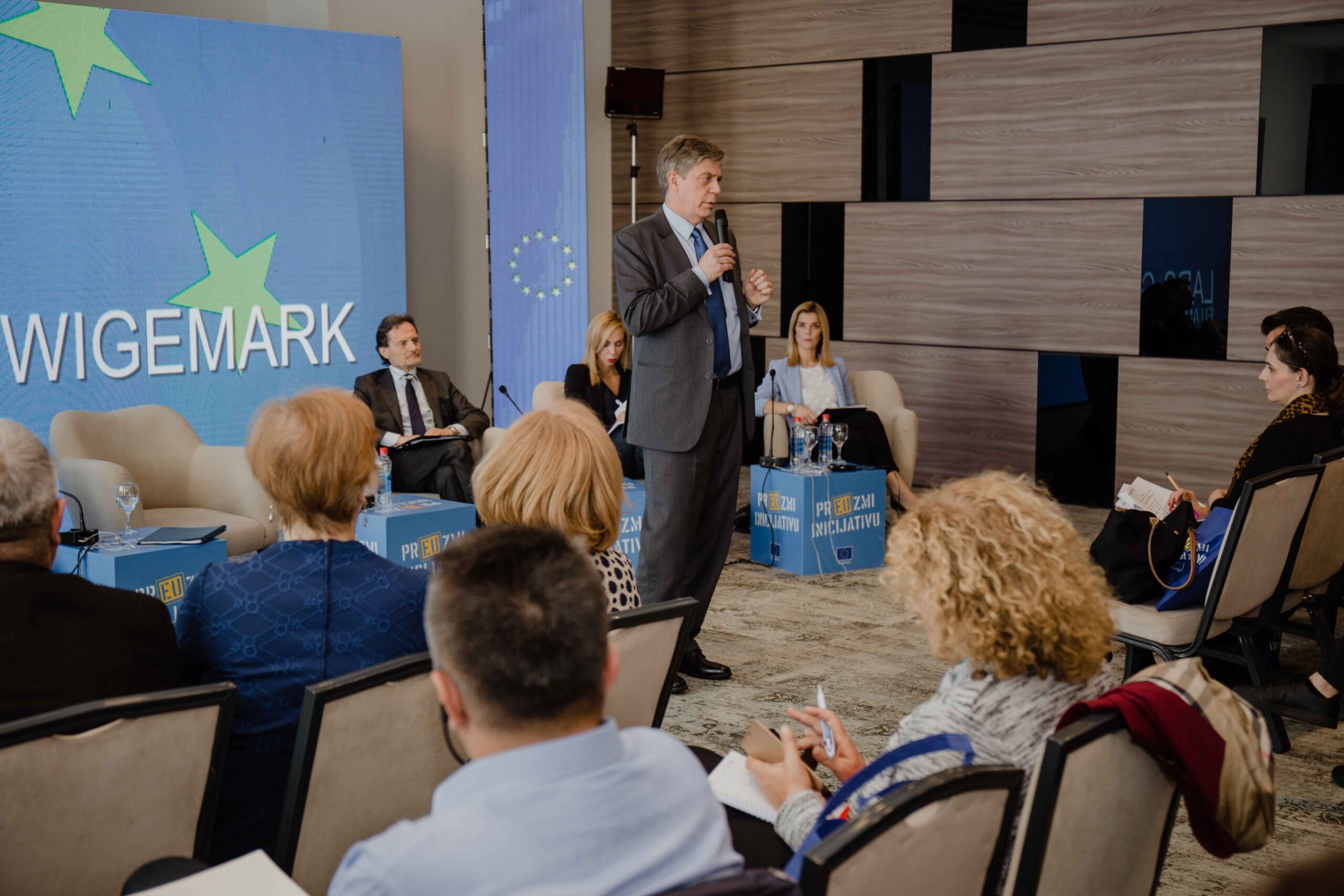 Ambassador Wigemark: I believe that the European Commission will soon publish its Opinion on BiH’s Membership
Leave a comment Leave a comment