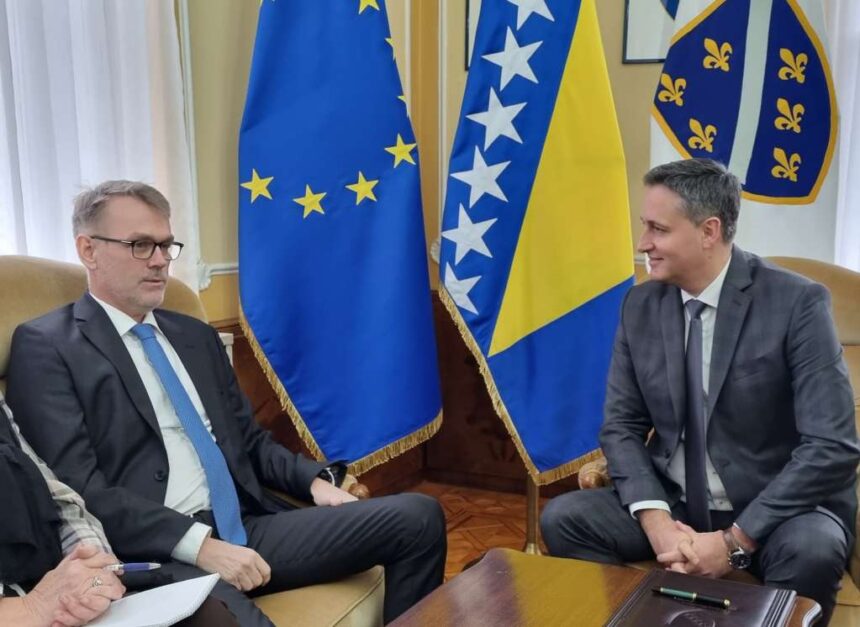 Member of the Presidency of Bosnia and Herzegovina, Denis Bećirović, met today with the Ambassador of the Kingdom of Norway to BiH, Olav Reinertsen. The officials emphasized that BiH and Norway have good and friendly relations.

Ambassador Reinertsen said that Norway supports the integration and reform processes in Bosnia and Herzegovina, among other things, within the framework of numerous development cooperation programs, announced the BiH Presidency.

Bećirović thanked for the support that Norway provides to Bosnia and Herzegovina on the path of integration into NATO structures through the Bilateral Defense Cooperation Plan, which is signed annually.

He pointed to the importance of continuing the implementation of the development and modernization program of the Armed Forces of Bosnia and Herzegovina, as well as the continuation of participation in peace support operations in Congo, Mali and the Central African Republic, which the new convocation of BiH Presidency supported.

The BiH diaspora in Norway (about 16,000 citizens originally from Bosnia and Herzegovina) represents an important link between the two countries and the basis for strengthening bilateral relations, especially in the fields of economy, culture and education, but also the promotion of the potential of Bosnia and Herzegovina in the Kingdom of Norway, said BiH Presidency. 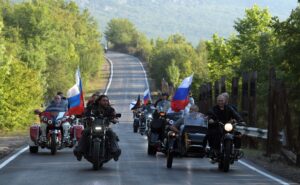