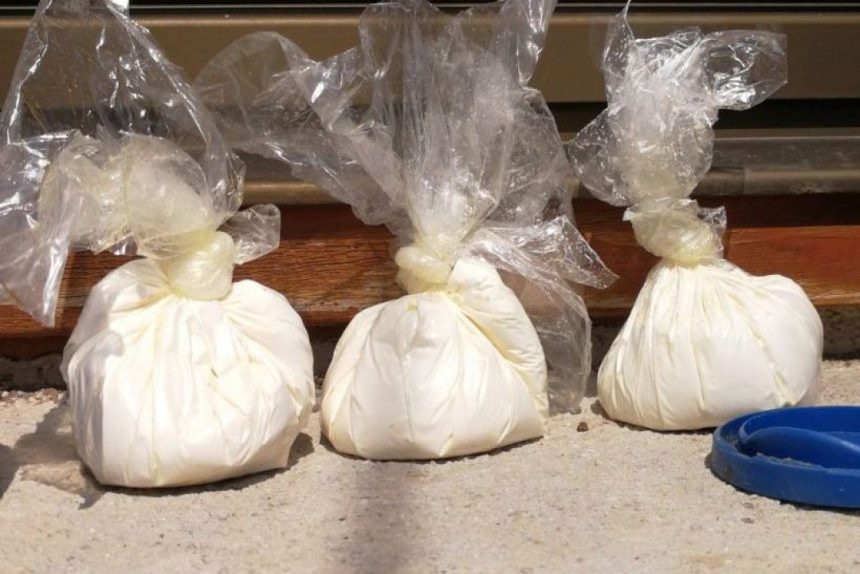 In the wider area of Foca, a police operation was carried out last night with the aim of suppressing a chain of drug trafficking, during which two people were arrested.

Of the two arrested, one man is a member of the BiH Armed Forces, with whom 27 kilograms of marijuana were found, it was confirmed for Klix.ba.

In addition to members of the Police Station Foca, the Directorate for Organized and Serious Crime of the Ministry of Internal Affairs of the RS is also involved in the action.

“During last night’s police operation in Foca, a man from this town whose initials are T.S. and Paljanin V.M. was arrested, and 27 kilograms of marijuana were seized,” the Foca Police Department said to Srna news agency.

They state that they were arrested as part of the operation codenamed “Soldier” and taken to the police and that they are being processed.

“In the car driven by V.M., which was stopped last night in Miljevina, 27 kilograms of a substance that looks like marijuana was discovered,” said the Fca Police Department. 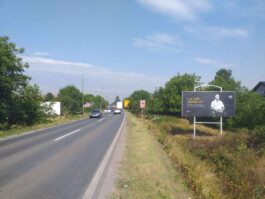 Billboards “I defended BiH” were placed across the Country
Next Article