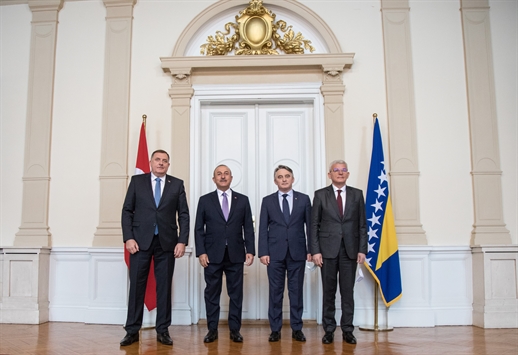 They emphasized the importance of further regulation of contractual relations between the two and expressed hope that the procedures for concluding agreements that are in the negotiation phase will be completed as soon as possible.

Members of the Presidency of BiH pointed out that economic cooperation should be further developed, by increasing trade and increasing the volume of Turkish investments in Bosnia and and stressed the need for regular meetings of the Joint Economic Commission.

During the talks with the Turkish Minister of Foreign Affairs, special attention was paid to the project of building the Sarajevo-Belgrade-Sarajevo highway, its importance for the region, as well as the important role of Turkey in the realization of this project.

Gratitude was expressed for the assistance that Turkey has provided to BiH so far, especially in medical equipment and vaccines, in order to fight against the coronavirus pandemic, as well as for the engagement of the Turkish Agency for Development and Coordination of TIKA.

Foreign Minister said that Turkey would continue to support and that his visit was further proof of that support. He said that Turkey is working on the procurement of larger quantities of vaccines and that BiH can expect additional quantities, after those that have already been sent.

He emphasized that they will continue to work on improving economic cooperation and engagement in increasing Turkish investments in BiH. Regional cooperation was also discussed at the meeting, and the importance of the trilateral meetings between BiH and Turkey with Serbia and Croatia was emphasized.

They also talked about the migrant crisis, the fight against terrorism, and current political issues in the region and in the world.

Members of the Presidency of BiH accepted the invitation to participate in the upcoming meeting of the Cooperation Process in Southeast Europe, which will be held in June in Antalya, and expressed satisfaction with the reunion with the President of the Republic of Turkey. 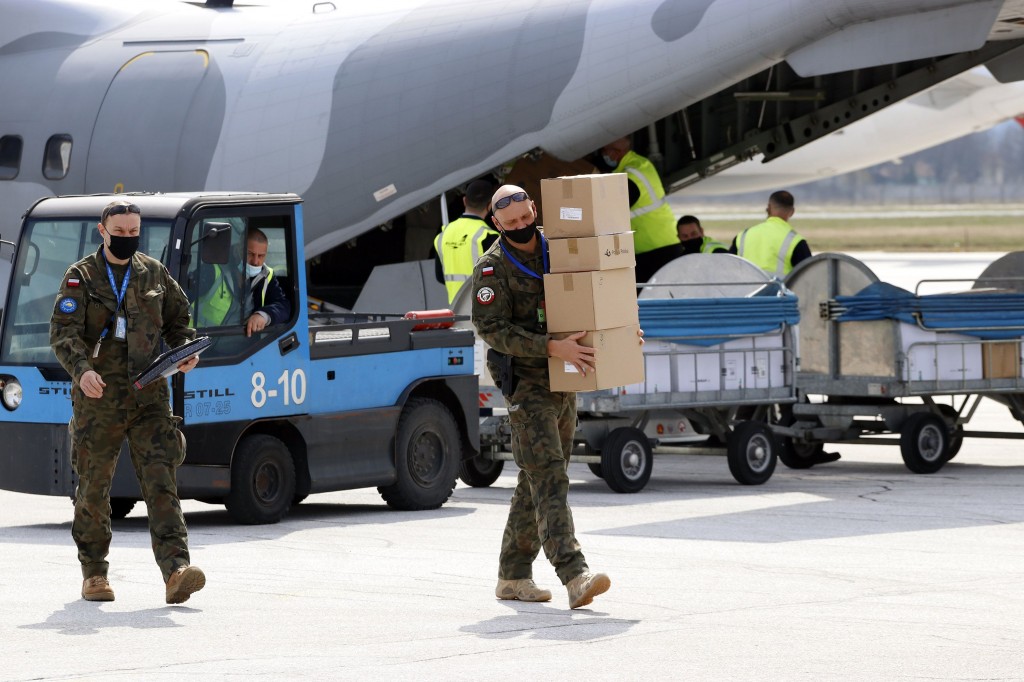