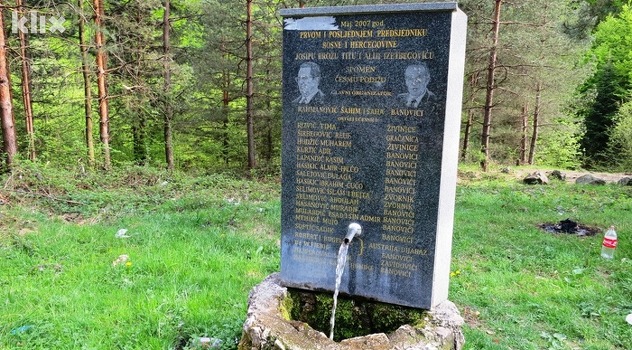 Memorial faucet to Josip Broz Tito and Alija Izetbegovic was built in May 2007, and initiator and realizer of the construction was Sahim Rahmanovic and his wife Saha from Banovici‘s settlement, Repnik.

“It has been eight years since its construction so I cannot remember all the details. I remember that Sahim said that he will built a memorial faucet to the first and last president of Bosnia and Herzegovina“,said Saha Rahmanovic.

The faucet was built very quickly, a marble plaque on which the portraits of Tito and Alija, and also names of all those who participated in the construction of the memorial faucet,  were carved.

“Sahim provided most of the funds, but he wanted to add as much names as possible in order to unravel potential bandits to desecrate the faucet“, said Saha.

Water is taken from unspoiled mountain regions and is valid for a drink. Last year’s floods in May have not interrupted the supply cable from mountain Brestica to a memorial faucet.

“We visited the memorial faucet after floods. Fortunately, it has not dried up, and there was no need for any interventions. Travelers and local people use this water, but we are all bothered that people throw waste around and destroy nature“, said Saha adding that the faucet successfully resists dry periods and she didn’t notice that it ever dried up.

Builder of a memorial faucet dedicated to Josip Broz Tito and Alija Izetbegovic, Sahim Rahmanovic, died in a car accident two years ago. 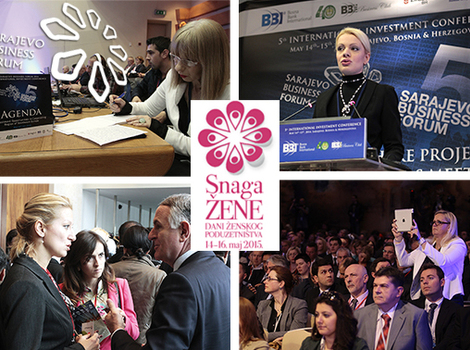 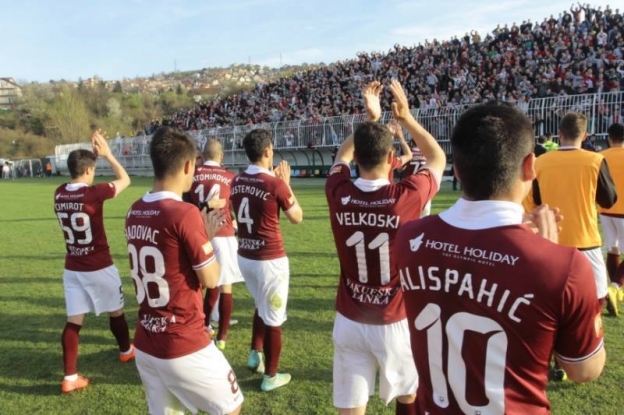