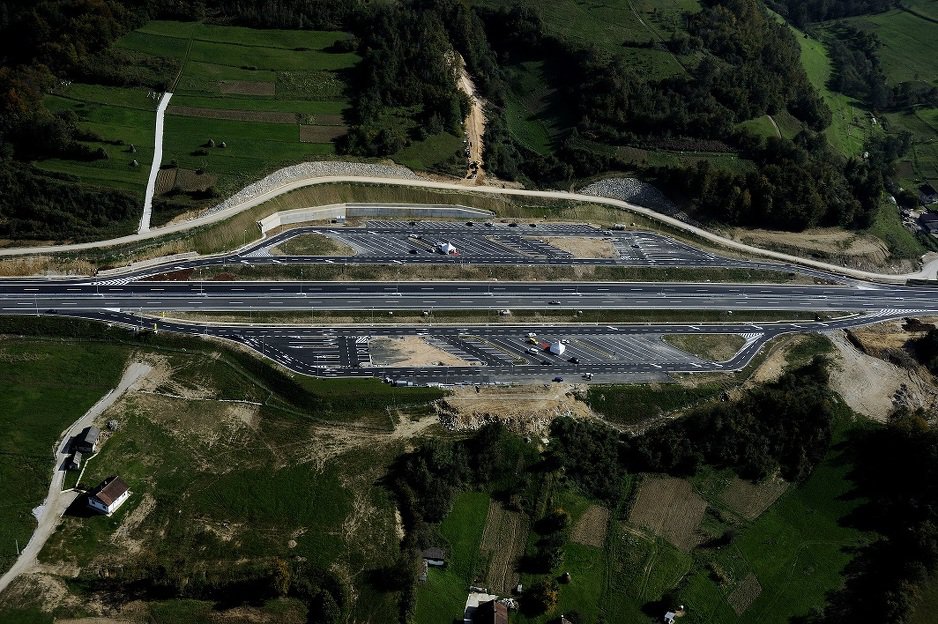 Denis Lasic, the Minister of Transport and Communications of the Federation of Bosnia and Herzegovina (FBiH), stated that the Prenj tunnel will be the most demanding construction project and emphasized that by 2027 or 2028, all sections of the Vc corridor will be completed.

At a session in Mostar on Thursday, the FBiH Government unanimously adopted the business plans of the Public Utility Autoceste FBiH d.o.o. Mostar for 2021, as well as for the period from 2021 to 2023.

The Minister of Transport and Communications of the FBiH, Denis Lasic, pointed out that the aim of these plans, as well as the Government together with the Administration of the Autoceste FBiH, is to speed up the works on all sections that are under construction.

”These plans have been in preparation for a long time, we have been waiting for the new director, ie the new FBiH Autoceste Administration, to adjust this plan with its actions, that is, to get the most effective work of the company through it. Also, our goal is to allocate these sections as soon as possible, which are still pending in order to ‘attack’ the Vc corridor entirely, ” told Lasic.

He stressed that currently, two projects are in focus

”There are two projects, the Prenj tunnel and the Mostar North-Mostar South section. We want to ‘attack’ them as soon as possible and we hope to start the selection of contractors and supervisors very soon. Through this plan, we have placed emphasis on highways and we want to provide funds as soon as possible for three directions, to Tuzla, Bihac, and for our connection Mostar-Siroki Brijeg-border of the Republic of Croatia. Apart from the Vc corridor, which is in a way our priority, these highways are also among the most important things we would like to start implementing in the upcoming period, ” Lasic said.

The Minister noted that the Prenj tunnel will be the most demanding construction project and emphasized that by 2027 and 2028, all sections of the Vc corridor will be completed.

Director of the Public Utility Autoceste FBiH, Elmedin Voloder, pointed out that the financial construction of the entire corridor is completely finished.

”Besides the mentioned plan, which referred mainly to Corridor Vc, an appeal was adopted yesterday to finance the remaining part of a single section, from Ivan to Ovcar. As Minister Lasic stated, the construction of the Prenj tunnel and the Mostar North-South section are priorities, and I would add another one, and that is a section around 38-39 kilometers long, which goes from Doboj through Medakovo to Zepce. The signing of the contract for that section should be in the spring of next year, ” stressed Voloder.

As for the Prenj tunnel, Voloder stated that the start of works is planned for October next year and that its construction should take 4-5 years, BHRT writes. 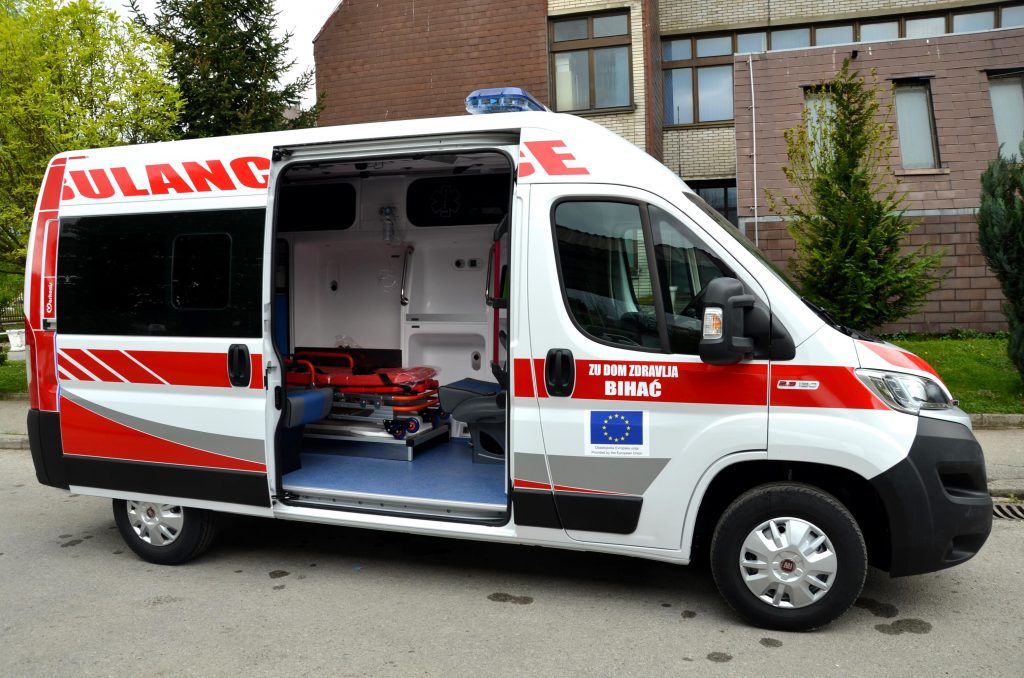