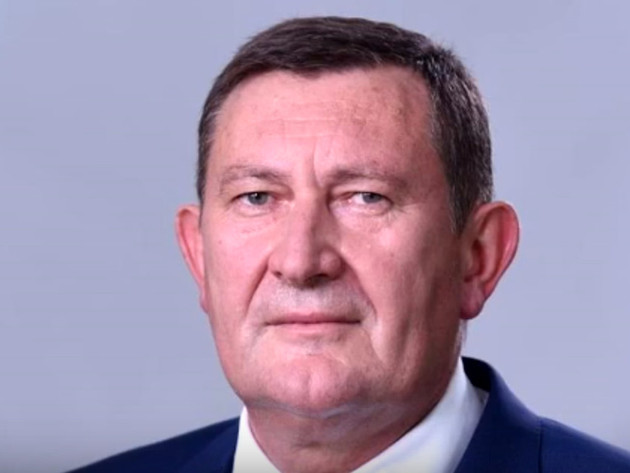 Minister of Transport and Communications of Bosnia and Herzegovina (BiH) Vojin Mitrovic finally spoke out about the “Stickers” affair and said that the criminal complaint filed against him the day before yesterday by Transparency International BiH (TI BiH) due to the adoption of the new Ordinance on Vehicle Registration, has no basis because their reference to the violation of the law is absolutely unfounded.

Commenting on the complaint due to, as stated, abuse of official position and authority, Mitrovic emphasized that it does not specify which articles of the Law on Identification Documents and the Law on Traffic Safety were violated in general.

”The application is general and without specifics, which clearly indicates that it is politicking aimed at discrediting, especially because of these upcoming elections. Those who wrote it should know that under no circumstances can the Law on Identification Documents be violated because it is not an identification document at all,” Mitrovic stated.

According to him, it is a sticker that is clearly defined by the Law on Traffic Safety, and in which it is stated that it is proof of vehicle registration.

”So, the Agency for Identification Documents, Registers and Data Exchange of BiH (IDDEEA) is in charge of issuing identification documents, and it is known what those documents are,” Mitrovic said. He believes that the fact that “attacks related to this topic have been going on in the media for some time” is quite indicative.

Regarding the allegations from the application that no article of the Law on the Basics of Traffic Safety on Roads in BiH stipulates that the minister has the authority to prescribe who will procure stickers and collect public revenues, Mitrovic pointed out that this assessment is also unfounded.

He claims that it is precisely in this law that the minister, in cooperation with the authority responsible for internal affairs, defines in an ordinance the detailed provisions on the procedure and manner of vehicle registration, the appearance and content of the temporary registration certificate, the certificate of registration and ownership of the vehicle, stickers and registration plates, on the appearance of the international mark of BiH, dimensions, shape, color, content, type and quality of license plates material, Klix.ba reports.

Every other Student is functionally Illiterate
Next Article 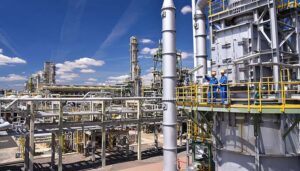