Mostar airport is the key of the development of tourism in Herzegovina, as said at the round table “Feasibility study and the study of economic impact of establishing the cooperation between the low cost airline and Mostar airport“, which is being held within the International trade fair Mostar 2015.

Round table gathered representatives of the public and private sector in order to meet with activities on the elaborate of the mentioned feasibility study, whose bearer is Mostar airport.

Study that is done within the project MarketMakers which is supported by the Embassy of Switzerland in BiH as a part of the portfolio of projects aimed at creating possibilities for the employment of youth in BiH, which is conducted by the consortium Helvetas Swiss Intercooperation and Kolektiv d.o.o. (Posao.ba), and the co-facilitator is the Regional agency for the development of Herzegovina (REDAH).

As it has been sad at the beginning of the round table, Mostar airport currently takes around 70 000 passengers per year, and additional 30 or 40 000 of passengers would make Mostar more attractive destination for low cos companies.

According to words of the Head of REDAH’ s Department for the entrepreneurship, Nevzet Sefo, all low cost companies seek for the support of the public sector, usually financial one, and the feasibility study will give an answer to the question of which model is the most appropriate for Mostar airport.

Participants of yesterday’s round table will give their opinion and provide guidance for the further development of the feasibility study which is expected to be completed by the end of May, after which the Tourist cluster of Herzegovina will take the further work on trying to bring low cost companies in the biggest city of Herzegovina. 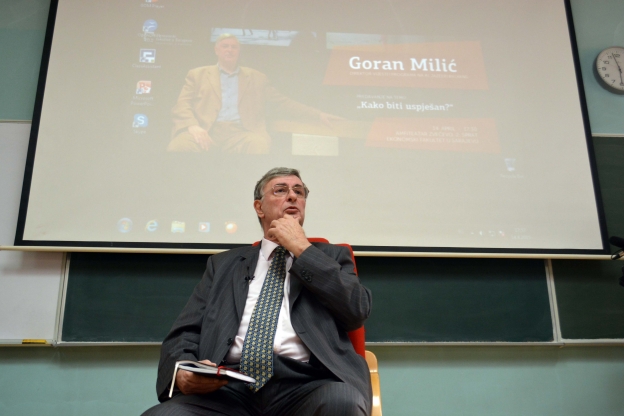 Goran Milc held a Lecture to Students in Sarajevo
Next Article 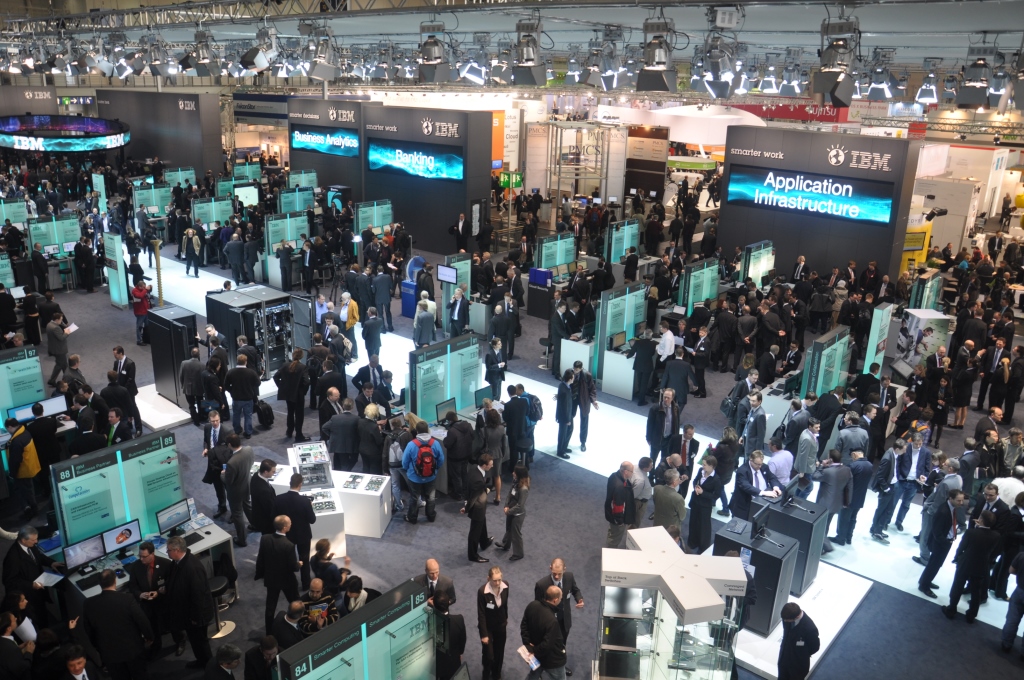