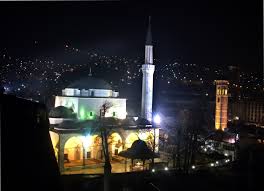 Muslims around the world, as well as in Bosnia and Herzegovina, with religious activities, will mark the blessed night Laylat al-regaib. Namely, on Thursday 30th  March (2nd Rajab, 1438. h. G.), Muslims will pray in the night known as a night where prayers pray for hope and worship their God.

Laylat al-regaib represents  the day of a new beginning in the history of mankind and is the first of three selected nights that announce the arrival of the month of Ramadan. It is celebrated on the first Thursday of the month of Rajab and based on Islamic teachings, this night confirms Allah’s mercy to man.

This night is considered as the selected moment in which God fulfills the wishes, requests and hopes of a man. Prayer or petition to God Almighty makes a link and that connects the Creator and His creatures, so believers, Muslims around the world spend this special night in worship and prayer.

For Muslims, there are four blessed nights, which are more valuable compared to the other nights, according to the Koranic verses and hadiths of the Prophet Muhammad. 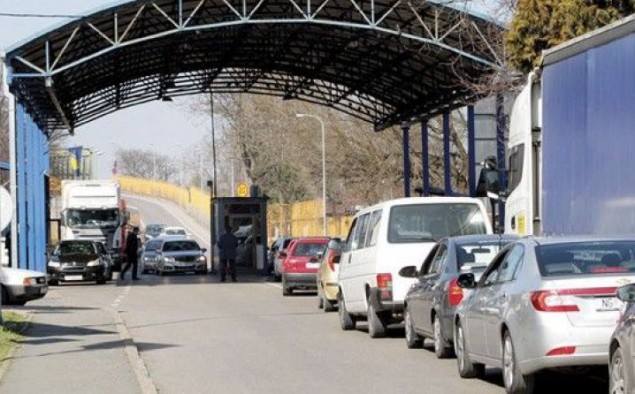 What is strictly forbidden for BH Citizens to transfer to Croatia?
Next Article 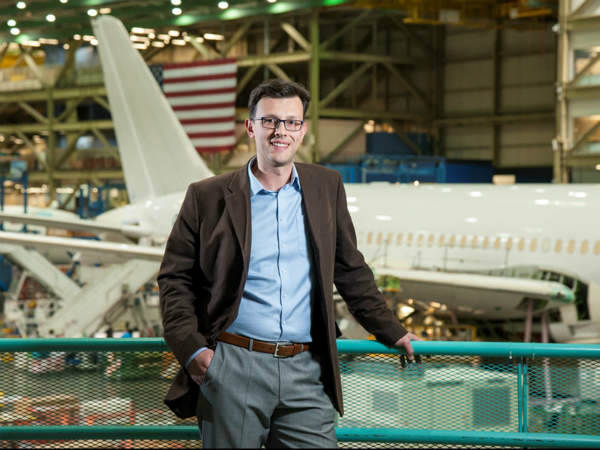