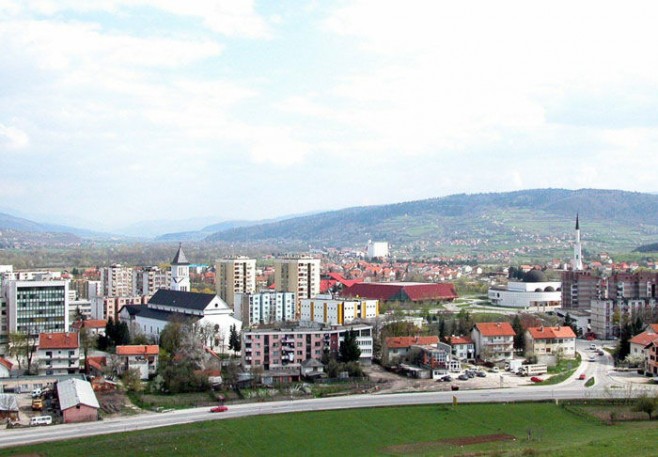 New archeological discoveries were found in the area of Crkvine, at the estate of Husein Smajic from Vesela, Bugojno.

“A grave with skeletal remains and a cloth with gold lamellas, i.e. strands, was excavate. Namely, skeletons of women and men were found, and the cloth woven with golf strands indicates that probably it is about remains of members of the aristocracy“, said archeologist Ljubo Orec, who is engaged by the Franciscan Museum from Tomislavgrad.

According to his words, sampled of found remains will be sent on the expert analysis in Zagreb and London, after which more details about the period they belonged to, will be known.

“This phase of excavation will last for ten days more. We think that we will find new graves, because some older objects are appearing under the apse. The cloak with gold lamellas, which is an extremely rare archeological discovery, will be exposed to the public, and founded skeletal remains will also help in creating a more clear image of what we found here until now“, emphasized Orec.

Smajic, who last year found remains which are supposed to be remains of the Franciscan church on his estate, reminds that the first works on the area of Crkvine, were carried out by the experts from the Regional Museum Travnik.

“In the first two phases, walls, which are believed to belong to the medieval church, skeletons of two children and two adult males, and several other remains were found. New archeological discovery should be conserved and turned into a museum“, emphasized he. 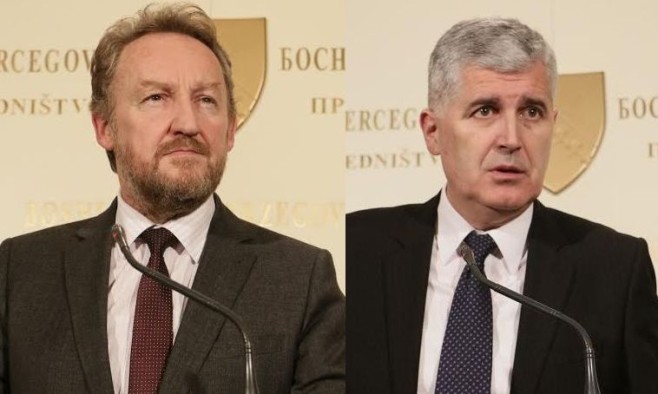