From January to September 2022, in the Federation of Bosnia and Herzegovina, the majority of persons (595) were arrested for committing crimes against personal property, which make up 47 percent of the total number of reported crimes.

The number of minors who committed these crimes increased by almost 30 percent. 82 of them were recorded, among them three women.

“Although crimes against personal property most often occur, the number of such crimes decreased by seven percent compared to last year, but the number of minors who committed crimes against property is on the rise,” confirmed FENA the FBiH Police Administration, which will in the next few days to publish data on the state of security in the Federation of Bosnia and Herzegovina for the first nine months of this year.

There were 194 robberies and robberies in the past nine months, which is a decrease compared to last year when 325 were recorded.

The number of criminal offenses in the category of drug abuse in the comparative period of nine months for 2021 and 2022 increased by eight offenses or 0.60%, while the number of reported persons decreased by 56 or 3.86%.

There were 530 criminal offenses against people’s health, 238 against public order and legal proceedings, and 174 against life of a person.

The frequency of cases of “exploiting a child or minor for the purpose of pornography” is shown by the fact that in the first nine months, 14 reports were registered against 14 persons, of whom five were arrested.

When it comes to migrants in the territory of the Federation in the reporting period of nine months, the total number of controlled migrants was 10,155.

“In total, 118 were arrested. They committed 132 criminal acts and 12 misdemeanors, and the number of incidents committed by migrants was 265. A total of 1,111 migrants were returned from neighboring countries, and 978 were handed over to immigration centers or the Service for Foreigners Affairs. Also, 98 police actions related to the smuggling of illegal migrants were carried out in a nine-month period,” said the FBiH Police Administration. 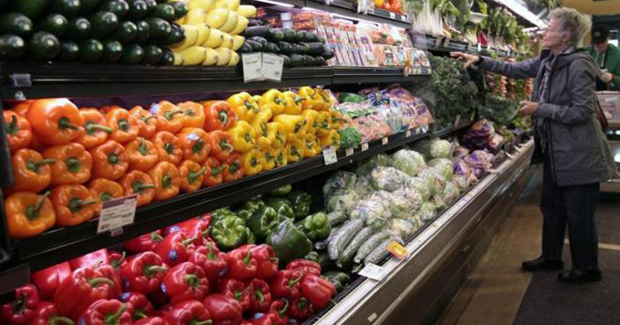