BiH has a lot to offer to China, which has great wishes and ambitions to invest and cooperate with BiH in many sectors, as noted on a high-level meeting “One Belt One Road: Reforms and regional perspectives”, which was organized by the Foundation of the society with joint values and the Center for promotion and development of the initiative ” One Belt One Road “.

“Reforms and opening did not only change China but they also made their impact on the world. The new round of scientific and industrial revolution gave us opportunities, but they also brought great challenges,” said the Ambassador of China to BiH, Chen Bo.

She also noted the importance of this meeting, and added that participants will consider development and cooperation between China and Europe from the view of the Western Balkans countries, as well as Central and Eastern European countries.

The founder of the Foundation of the society with joint values Zlatko Lagumdzija noted that the participants of the meeting will discuss the topic of reflections of reforms in China after 40 years as well as the experiences of the large historical project ” One Belt One Road”.

Deputy Chairman of the House of Representatives of the Parliamentary Assembly of BiH Sefik Dzaferovic noted that BiH is in the “16 + 1” group and that the membership in the EU and NATO are the main goals of the foreign policy of BiH, as well as cooperation with all other countries of good will.

He believes that the initiative “One Belt One Road” is very interesting and important for BiH and that we need to use all opportunities in the world for investment in BiH with the aim of creating new workplaces and raising living standards.

“This meeting represents a contribution to that policy in BiH, which is a policy of mutual respect and benefit, and it is very useful to our country,” stated Dzaferovic. 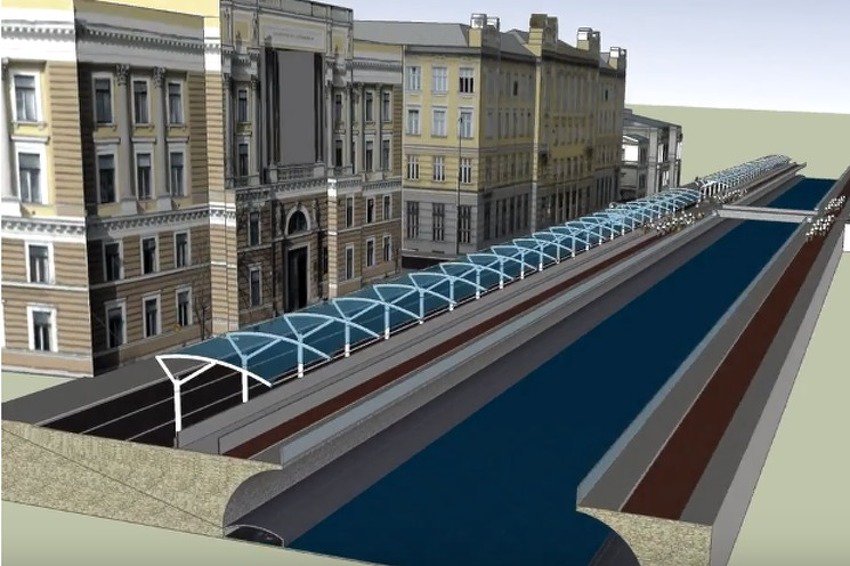 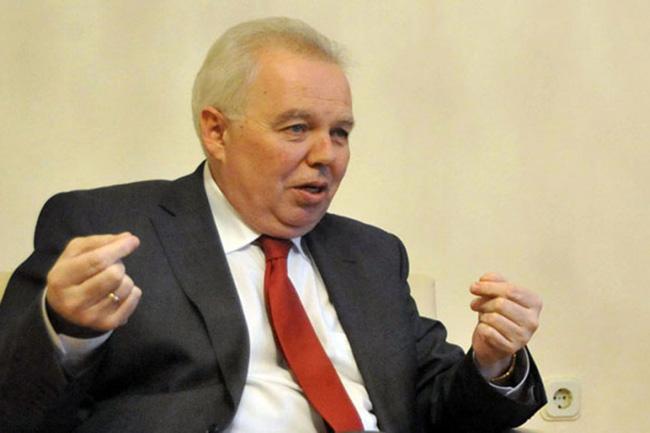