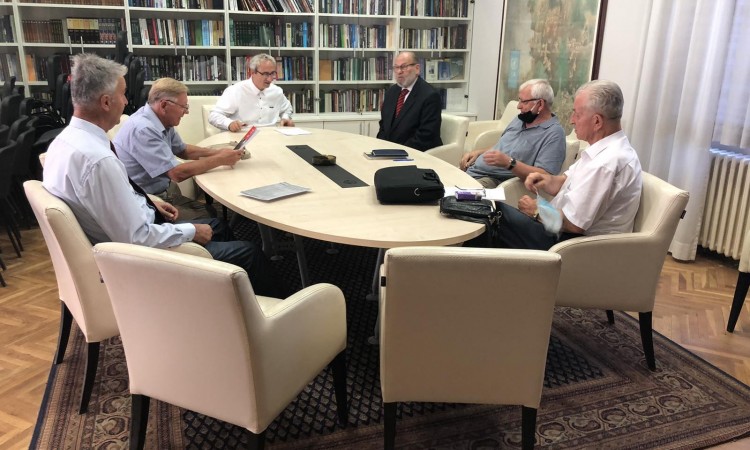 The traditional History Fest was held this year in digital format and in a somewhat shortened version due to the coronavirus pandemic, but it still offered a number of interesting contents. The organizer of this event, Husnija Kamberovic, told FENA news agency that two panel discussions and a doctoral workshop were the central events at the festival.

In the doctoral workshop, Ph.D. students presented the results of their research, from which new interpretations of changes in the societies of Southeast Europe in late socialism could be learned: from the fate of the Turks in Bulgaria during the 1970s and 1980s, to completely new interpretations of the position of intellectuals of Yugoslavia in the era of socialism, on the foreign policy activity of the Alliance of War Veterans after the Second World War, privatization models in Yugoslavia, the role of the Catholic Church in conducting the referendum in Bosnia and Herzegovina and more, Fena news agency reports.