Thousands turned out on Saturday May 4th for the ceremonial opening of Aladza Mosque in the eastern Bosnian city of Foca. The opening of this mosque is significant as it was one of 12 destroyed during the Bosnian War of 1992-95 – part of wider ethnic conflicts throughout the region after the breakup of former Yugoslavia. Reconstruction of the 16th Century Ottoman religious building, known as ‘the painted mosque’ for its colourful embellishment and striking design, began in 2016. It had been demolished in 1992 in the conflict between Muslim Bosniaks, Orthodox Serbs, and Catholic Croats.

The war was driven by ethnic tensions that remain today, and was witness to the worst genocide in Europe since the Second World War. In 1995, 8000 Muslim men and boys were massacred in Srebrenica, an atrocity which has become emblematic of the human suffering of the Bosnian War and for which Radovan Karadzic, a Bosnian Serb general, was sentenced to life imprisonment earlier this year, after a failed attempt to appeal his existing 40 year sentence.

It is against this background that many see the reconstruction and reopening of Aladza Mosque as a step on the path to reconciliation for a war-ravaged country. The chief of Foca’s police department, Velimir Kostovic, said that the ceremony was important to all local residents, irrespective of their religious affiliations. “A new beginning in Foca” was how the Foca Assembly Speaker, Muhamed Jusic,  described the reconstructed mosque, adding that it offered hope for the return of pre-war residents.

Foreign observers also consider Aladza to possess symbolic healing potential, as Turkish Culture Minister Mehmet Nuri Ersoy said that the ceremony demonstrated that “racism and hatred can make material damage, but [they] cannot destroy a culture of coexistence nourished for centuries.” While United States Ambassador Eric Nelson called it a “monument to resilience, reconciliation and diversity.”

The reconstruction of Aladza Mosque may have been roundly praised, but it masks the deeper tensions that persist in Bosnian society. The road to justice and reconciliation has been painstakingly slow for the many who suffered as a result of the war. “It took 20 years,” said senior policy expert Dion van den Berg of PAX in regards to the sentencing of the above-mentioned General Karadzic to Al Jazeera. “Let’s hope it’s not going to take 20 years for Syria, for Yemen… We as an international community have to be more committed to bring justice to the victims way sooner than 20 years.” he added.

The case of Bosnia shows that peace is not simply the absence of war, nor is reconstruction and reconciliation achieved through purely symbolic means. The New York Times reported that in the town of Mostar, there exists separate fire departments either side of the ethnic boundary which “lives on in the mind.”  Similarly, a Deutsche Welle documentary team,  visited a school building which was divided into separate sections for Croats and Bosniaks, and had alternative versions of history taught on each side.

Here at the Organization for World Peace it has also been observed that Bosnia remains haunted and deeply troubled by its history of ethnically and religiously motivated violence. It maintains an uneasy peace with a three president system to appease each ethno-religious group, and the election in October 2018 highlighted that the status quo in Bosnia is far from stable.

While the reopening of  the Aladza Mosque is a great symbolic act,  unfortunately, the act it in itself  cannot heal the Bosnian society. For that, the country and the international community at large, must acknowledge the crimes of the past, administer justice, and face head on the issue of continued ethnic segregation. As the New York Times warned, the case of Bosnia serves as a “dark lesson” for the United States and Europe, where there is a steady rising tide of ethnonationalism. Communities, once divided, can remain separate long after many have forgotten what originally drove them apart, the Organization for World Peace reports. 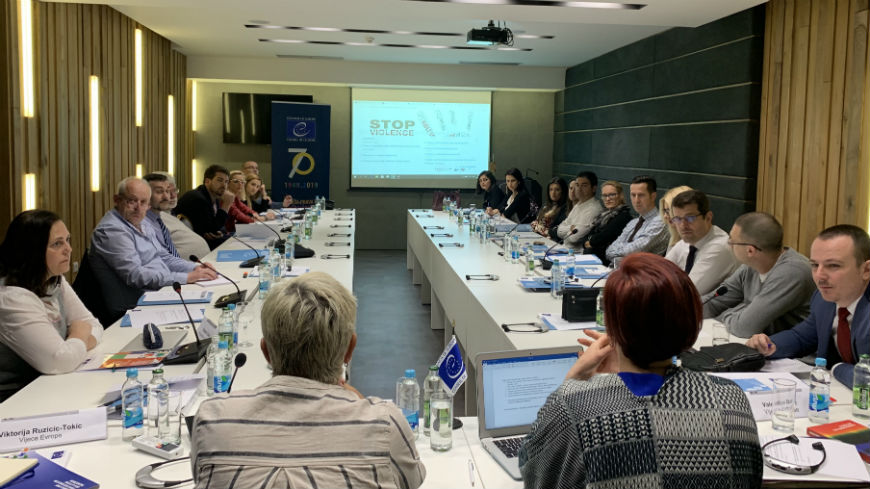 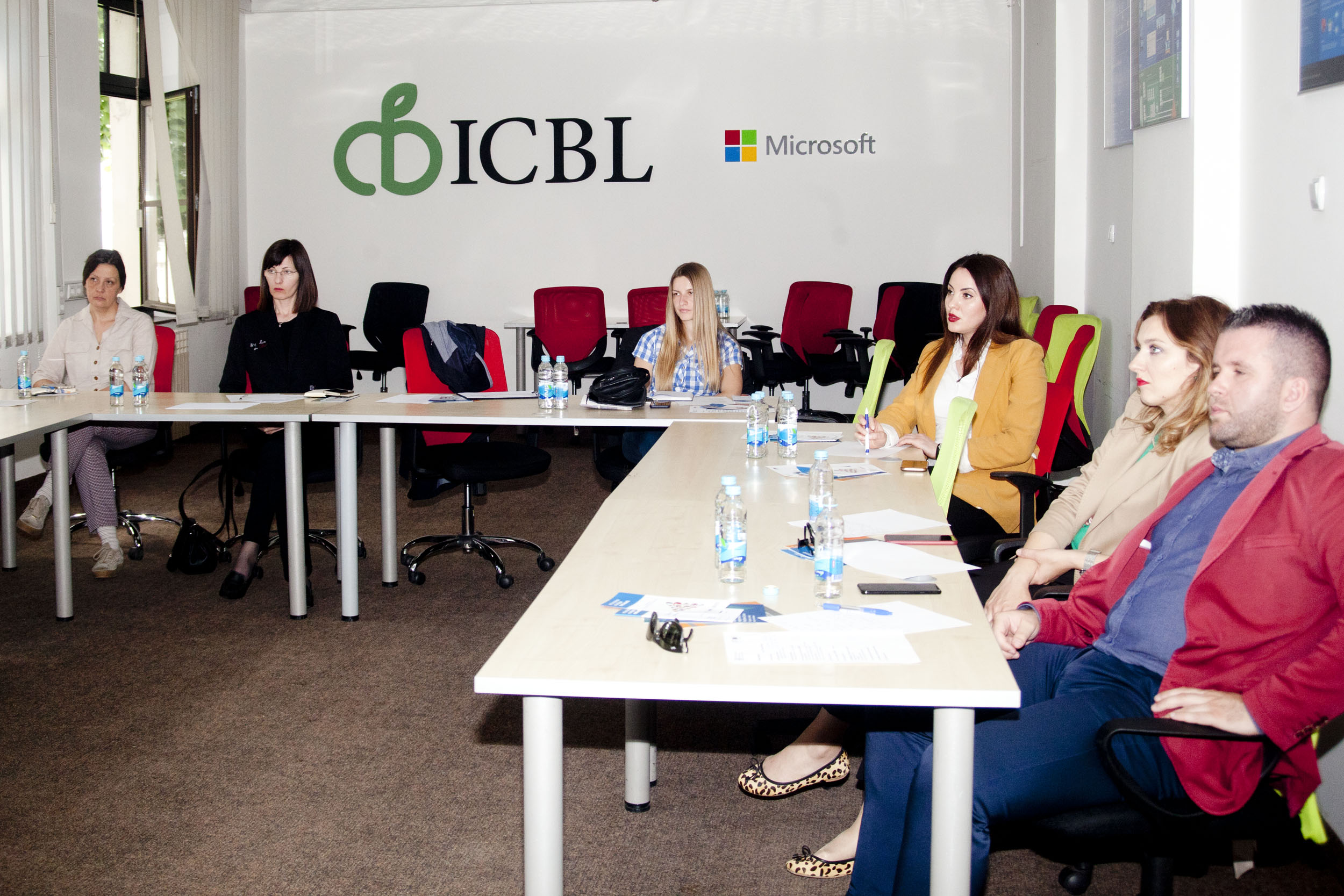