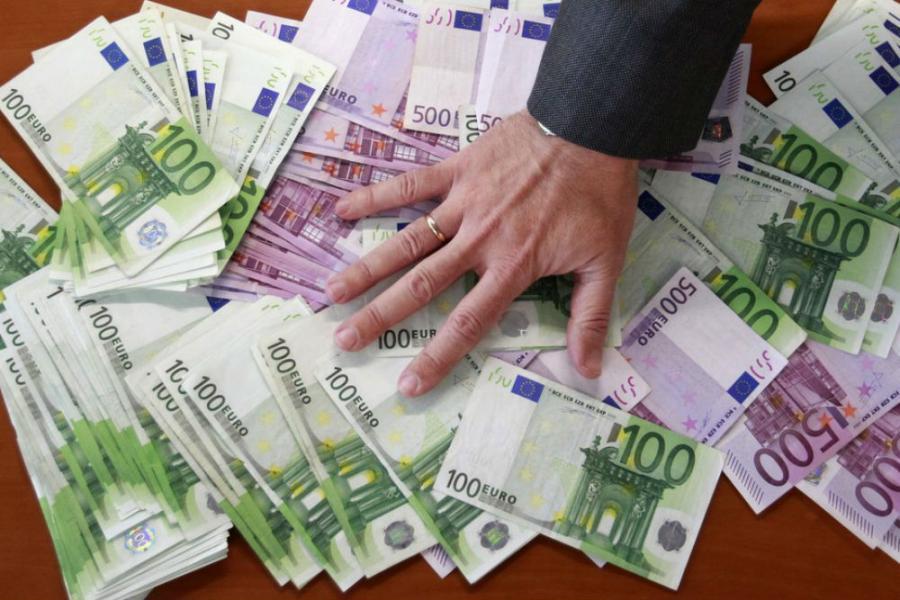 The OSCE Mission to Bosnia and Herzegovina joins BiH citizens, the country’s national institutions and other international organizations in marking today’s International Anti-corruption Day. Today, we take stock and highlight what changes are needed to ensure citizens are served by efficient, effective and transparent government institutions.

The situation in BiH in 2020 is particularly concerning given the country’s failure to make progress in curbing corruption, despite support from national and international anti-corruption stakeholders.

According to Transparency International’s Corruption Perception Index, BiH continues to regress steadily on the global scale. The latest report of the Council of Europe’s Group of States against Corruption (GRECO) concluded that BiH has made no progress in implementing recommendations provided in previous evaluation reports.

The Mission’s own monitoring, as reported in our recently-released third annual Report on the Judicial Response to Corruption entitled “The Impunity Syndrome,” indicates a clear failure of the BiH criminal justice system to address corruption effectively. Meanwhile, the COVID-19 pandemic has created new openings for corrupt actors to exploit inadequate institutional oversight, co-ordination, and transparency, testing the resilience of institutions and corruption prevention mechanisms.

Recognizing these challenges, the Mission remains committed to assisting institutions and stakeholders to improve their capacities to curb corruption. In 2020, based on the positive example of Sarajevo Canton, the Mission supported the establishment of databases that help identify situations of conflict of interest in the Brčko District, Bosnian-Podrinje Canton, and the Travnik Municipality.

The Mission helped with the development and adoption of anti-corruption action plans at all government levels to combat pandemic-related corruption. To improve co-ordination efforts and alleviate technical challenges, the Mission plans to provide IT equipment to key anti-corruption authorities. Ongoing Mission monitoring of corruption cases serves to identify issues and trends; information which can be used to help secure the integrity, impartiality, and accountability of the judiciary as a necessary precondition for effective judicial response to corruption.

While Mission and other international support remains available to help BiH in its efforts to combat corruption, progress will not occur without the commitment of all citizens, including public officials, legislators, prosecutors, police and the media.

We urge citizens to report suspected cases of corruption and press their elected officials for action to curb corruption in government. We commend the dedication and courage of investigative journalists who have helped uncover cases of corruption.  We call on judicial and law enforcement authorities to step up efforts to investigate and prosecute violations.  We urge lawmakers to adopt needed legislation on conflict of interest and crucial amendments to the existing law on the High Judicial and Prosecutorial Council.

Unless and until BiH makes progress in combatting corruption, it will continue to fall short of its potential to develop as a prosperous democratic state.