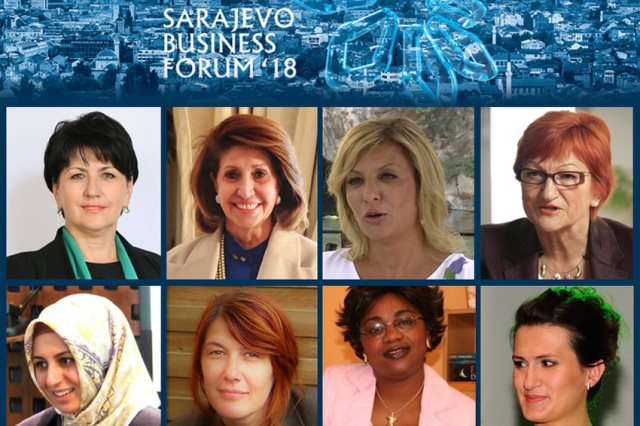 Successful business women from the region and other European countries, Bahrain, South Africa, Australia and many others, will take part in the panel.

Among others, the panel will be attended by Vice President of the Women’s Business Society of Bahrain Shaikh Mariam Bint Hamad Al Khalifa, the Minister of Human Rights and Refugees in the Council of Ministers of BiH Semiha Borovac and the entrepreneur and honorary consul of BiH in New South Wales in Australia, Djemila Talic Gabriel.

Besides the systematic support for women in a challenging business environment that is also characterized by cultural barriers in our region and wider, women also lack the confidence to pursue the achievement of their own business potentials and to achieve a much larger influence.

Participants of the panel, who had to deal with the aforementioned or similar challenges at some point of their careers, will present their experiences and best practices, and thus provide additional stimulus for women as well as recall the increasing role of women in the development of the economy and modern society as a whole, as noted by organizers. 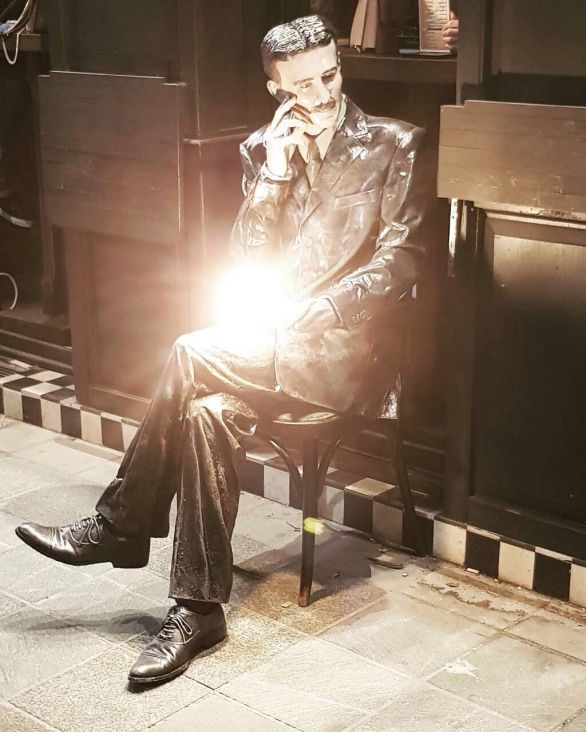