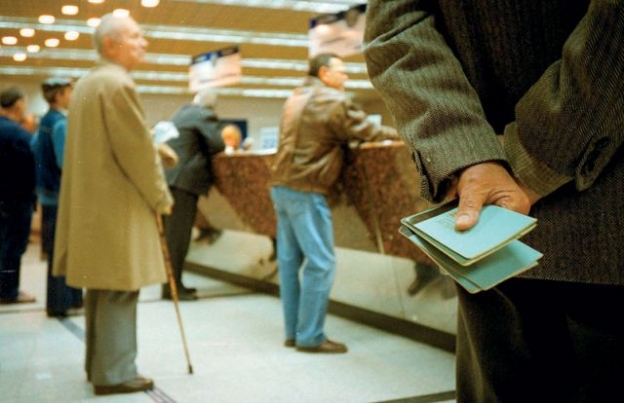 Compliance for beneficiaries of pensions achieved under the Law on early retirement of the war veterans, in accordance with the provisions of the aforementioned law, will be conducted next month, with the exception of minimum pensions that will be increased by 3.5 %.

The decision on the advance payment of pensions was adopted because the statistical indicators on the increase of gross domestic product have not been officially published yet.

The decision of the Management Board of the Federal Pension and Disability Insurance Institute will be submitted to the Government of the FBiH to give their opinion.

The total funds required for the payment of pensions for the month of April and the differences in pensions for March, with all estimated costs, should amount to about 170 million BAM, as announced from the Federal Pension and Disability Insurance Institute. 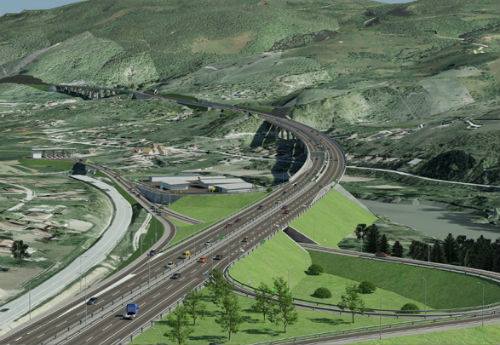 Negotiations with the Chinese Company on the Construction of a Highway to Serbia?
Next Article 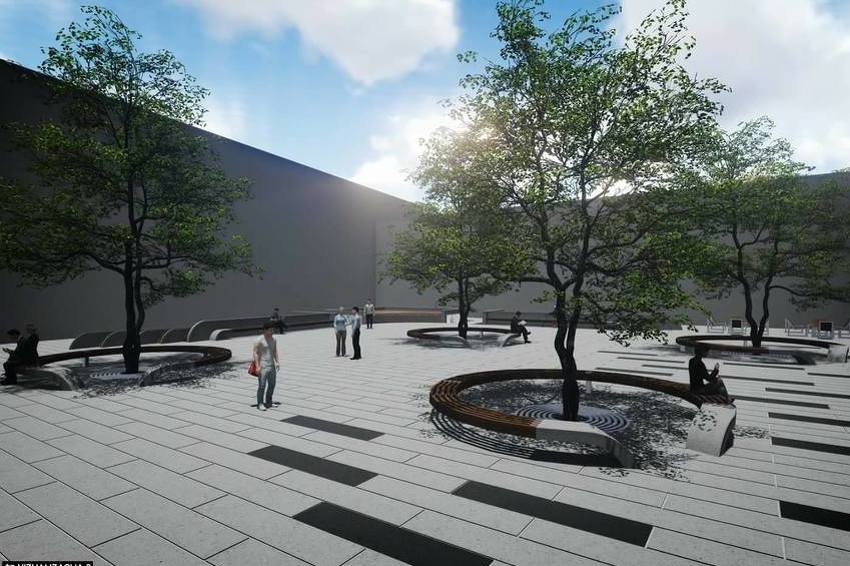