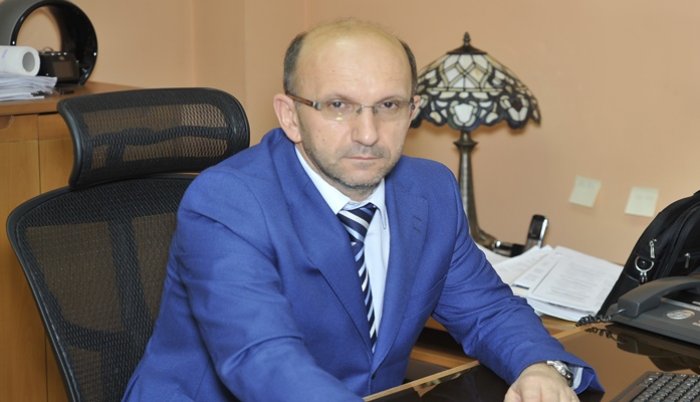 The session of the Government of the FBiH was interrupted on the proposal of the agenda, which was proposed by Minister of Finances Jelka Milicevic from HDZ BiH. She proposed the Proposal of the decision on termination of the decision on the Public Call for the Election and Appointment of the Director and Deputy Director of the Tax Administration of the FBiH and the Proposal on the dismissal of the acting director and deputy director and the new appointments on these positions.

It was pretty clear from everything mentioned above that the HDZ BiH wants the replacement of the acting director of the Tax Administration Serif Isovic, i.e. to prevent his appointment as the new director. However, according to the Agency for Civil Service, Isovic fulfilled all the conditions for his appointment as director of the Tax Administration of FBiH after the public call.

In the statement, Isovic noted that everything is pretty clear.

The session was interrupted by the Prime Minister of FBiH, Fadil Novalic, who explained that he is not quite sure if the proposed decisions are legal at all. Novalic added that Isovic is a professional who entered “the so far protected public and private companies” and that the only reason for interrupting the session was the fact that regulations are requesting legal work of the government in which, this time, he was not so sure.

“I was asked to illegally cancel the opinion of the Agency for Civil Service, and I was not ready to do it,” noted PM Novalic.

To recall, the collection of public revenues was increased by a total of one billion and 23 million BAM annually after the arrival of Isovic at the position of the director of the Tax Administration of the FBiH.