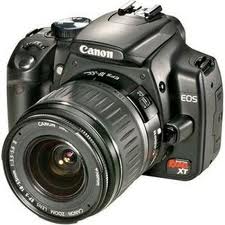 Only seven days are left for everyone who is interested in the photography competition for the best photo in 2012. The photo of the year will be elected by a web site Fotografija.ba. In order not to keep the contestants waiting, the organizers decided to publish the list of awards for this year.

The first award for the best photo or the grand prix is a Cannon EOS 7D camera. Beside this award, other two camera will also be awarded, as well as the organization of the first individual exhibition of photography, the design of the authors’ web site ( hosting, design and realization) and many other awards.

This years’ competition was supported by the Foundation for musical, performing and fine arts Sarajevo, the Municipality of Stari Grad, the Art Gallery of B&H, Global Development Consulting, while the general sponsor of this event is Canon.

The photography competition will be open till the 31st December 2012.