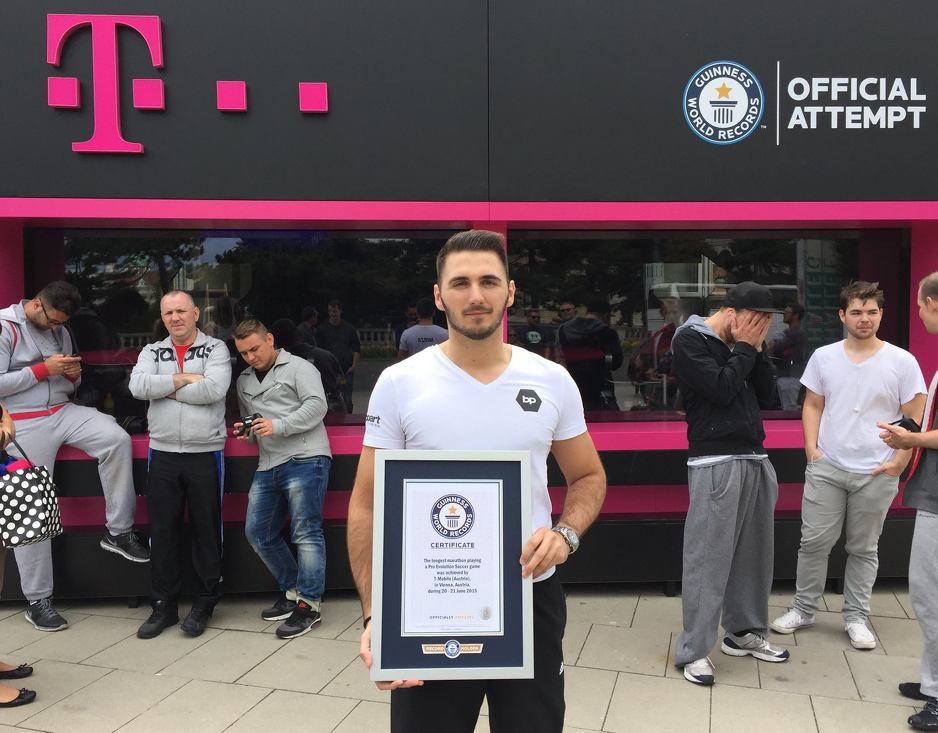 Jahić, together with three of his colleagues, broke the previous world record in playing PES, which was 38 hours and 49 minutes. They began at 8 pm on Friday in a gaming box provided by T Mobile and Waard, and finished on Sunday after 40 hours of play, which entered them in the book of Guinness World Records.

“I made it. I’m the new record in playing PES. The feeling is absolutely incredible. Together with three other players, in association with companies T-Mobile and Ward, I managed to break the old record, which was 38 hours 49 minutes and 13 seconds, and set a new record of 40 hours. I could only have dreamed that my name would be found in the book of Guinness World Records one day. It’s the greatest accomplishment of my life – another dream that I made true,” said Jahić.

He is more than satisfied with the organization and support.

“I want to thank everyone. Your support motivates me to do even more and succeed again. I am very grateful to the companies T-Mobile and Warda Network, who gave me this opportunity. The organization and food were excellent. I want to thank to my team, bPartGaming, and my fiancée, Zara, without whom I would not have made it. Soon, I’ll be back to training and I will be playing friendly matches,” said Jahić. 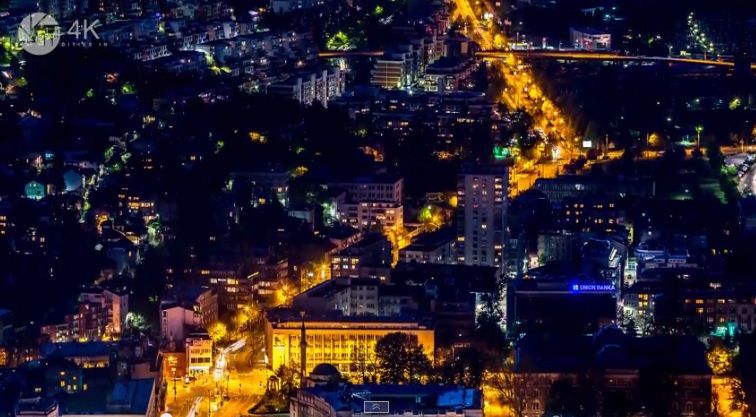 In 4K Resolution: this Sarajevo you have never seen before (video)
Next Article 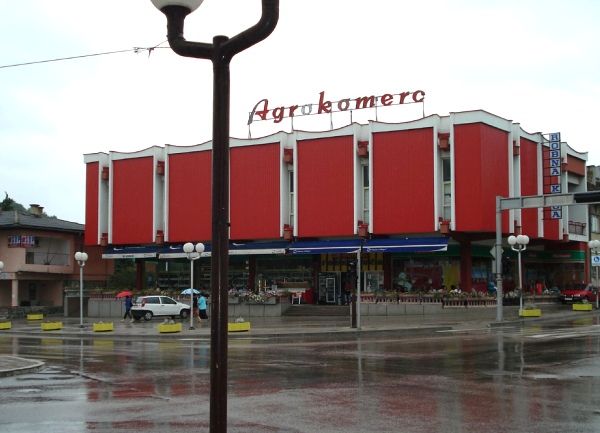