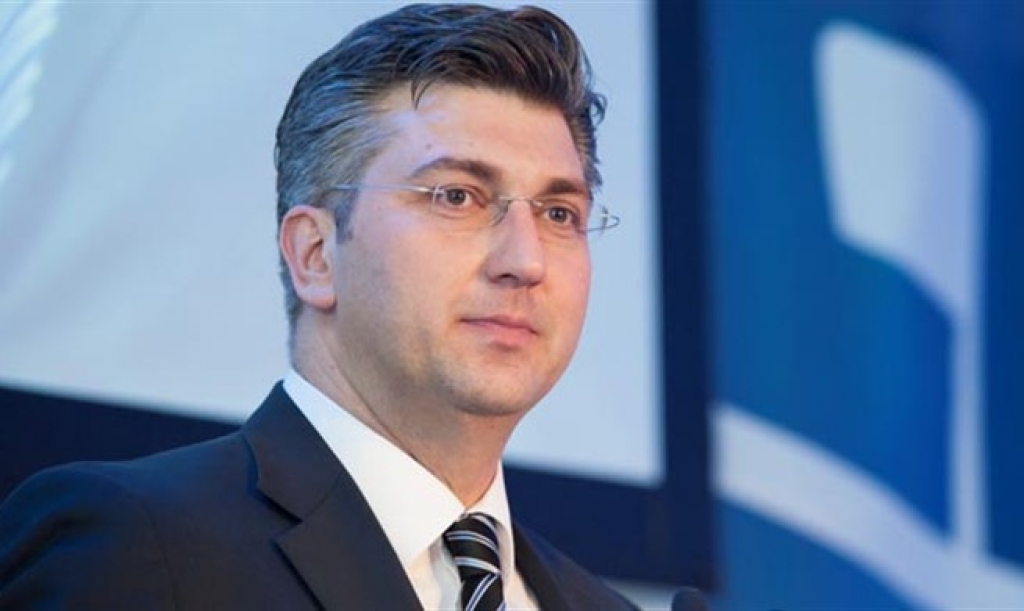 After the meeting of the leaders of the Western Balkan countries in Berlin, Croatian Prime Minister Andrej Plenkovic commented on the work of the member of the Presidency of Bosnia and Herzegovina (BiH) Zeljko Komsic.

Plenkovic pointed out that it is in Croatia’s interest that all countries in its neighborhood become members of the European Union (EU), and he also praised the efforts of Germany when it comes to the Berlin Process, stressing that he believes that Chancellor Olaf Scholz is continuing the initiative started by Angela Merkel in 2014.

”Two topics are important for us: the Ionian-Adriatic gas pipeline through which gas from Azerbaijan would come to Croatia, and the LNG terminal on Krk is especially important, where we made a decision on investments and increasing capacity, which would be important for supplying BiH with gas,” Plenkovic said.

After the criticism that the Permanent Representative of BiH to the United Nations (UN) Sven Alkalaj sent to the High Representative in BiH Christian Schmidt, Plenkovic believes that such criticisms only show a lack of political will to ensure the equality of constituent peoples in BiH.

The Government of the Republic of Croatia recently sent a letter to the NATO alliance in which it asks to consider the possibility of engaging Croatian military forces as part of the EUFOR mission in BiH, to which the member of the Presidency of BiH Zeljko Komsic reacted, saying that Croatia is a country whose military and political management was judged by the International Criminal Court in The Hague as part of a joint criminal enterprise, which “aimed at the creation of ethnically cleansed parts of BiH under the military and political administration of the neighboring Republic of Croatia”.

The Croatian Prime Minister commented on Komsic’s letter after the meeting of the Berlin Process.

”Mr. Komsic has a constant anti-Croatian narrative, which leads to a rather absurd situation that someone who supposedly represents Croats in BiH is constantly leading a policy against Croatia,” Plenkovic pointed out.

Moreover, the Croatian Prime Minister also pointed out that his country is the ”energy hub of this part of Europe” and that two issues are important for Croatia, the Ionian-Adriatic gas pipeline and the LNG terminal on Krk, which would also be important for the supply of gas to BiH, Klix.ba reports. 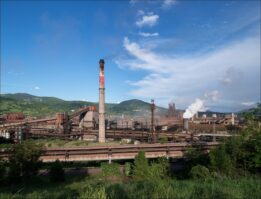 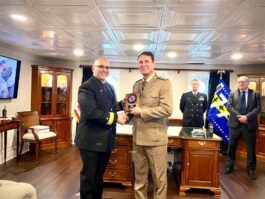 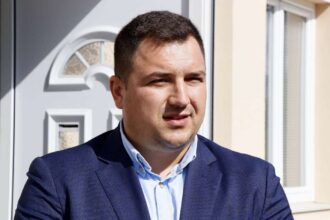 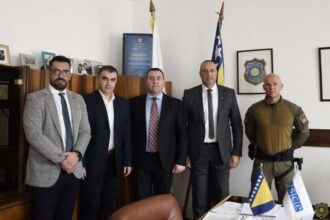