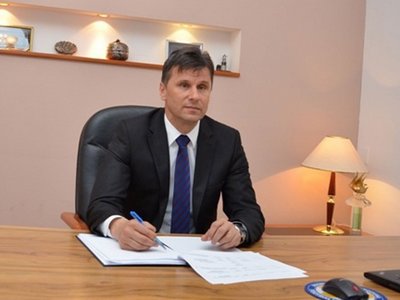 The Prime Minister of the FBiH Fadil Novalic wished a happy and successful new 2018 to all citizens of BiH, and stated that next year will be a year of large investments.

“We can say that the entire year of 2017 represented a certain kind of preparation for what is expecting us in 2018, which will, as we planned, bring large investment swing. First of all, this refers to the construction of the road infrastructure as well as new energy facilities. Resources for all of that are provided through the planned Budget of the FBiH for the next year, tolls and international sources,” as noted in Novalic’s congratulatory card.

Novalic also emphasized that the new investment swing will secure more workplaces for construction workers and other workers that are involved in these kinds of projects. Moreover, preconditions for the opening of new workplaces were created as well, as announced by the Government of the FBiH.

“Of course, the year of 2018 should bring us closer to the EU membership. This is a large and complex task and its fulfillment depends strictly on us. In order to really achieve that, we need to continue the reform path even faster and much stronger than before,” concluded PM Novalic.

The Most Beautiful New Year Present: The First Baby born in Sarajevo
Next Article