The 132nd Session of the Government of FBiH was held yesterday in Mostar, and it was assessed as one of the most important ones because the Government determined and referred to the parliamentary procedure the Proposal for the Budget of the FBiH 2018 as well as the Proposal of the Law on Pension and Disability Insurance.

The Prime Minister of the FBiH Fadil Novalic stated that he is very happy because the Government has adopted the most important laws, especially the Law on Pension and Disability Insurance, which is adopted only once in twenty or thirty years.

Novalic stated that the Government is on the fourth point of the Reform Agenda. The first one that included fiscal policy and finances was completed, the laws that yielded results were adopted, the banking sector was stabilized, and the financial discipline was increased.

“The second point is that labour legislation is giving a complete result. Now we are negotiating with trade unions and employers about the contracts every year, we no longer have contracts on forever, as it was the case before. This is giving results through measures of business environment, which is the third point of the agenda,” said Prime Minister Novalic.

According to the Prime Minister, the main thing for the realization of the fourth point of the Reform Agenda is completed, since measures regarding the agreements with the war veterans and problematic companies such as Krivaja are finished. Moreover, the Law on Pension and Disability Insurance is considered to be a generational thing for this Government.

“Next year, we will open the question of the rule of law, we are preparing the Law on Corruption, which represents the fifth point of the Reform Agenda, and the sixth point is the reform of the administration that we are currently working on. Two thirds of the Reform Agenda are done, and they are and will be giving results,” concluded PM Novalic. 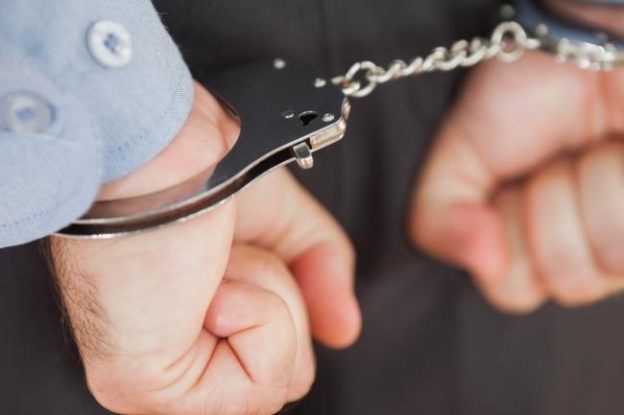 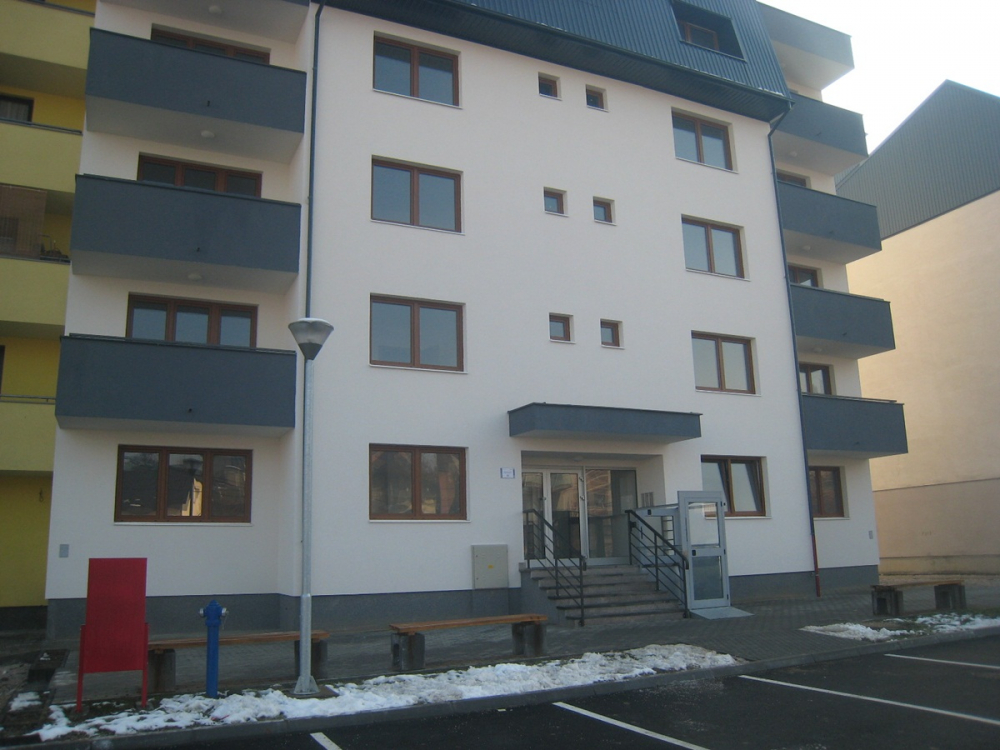