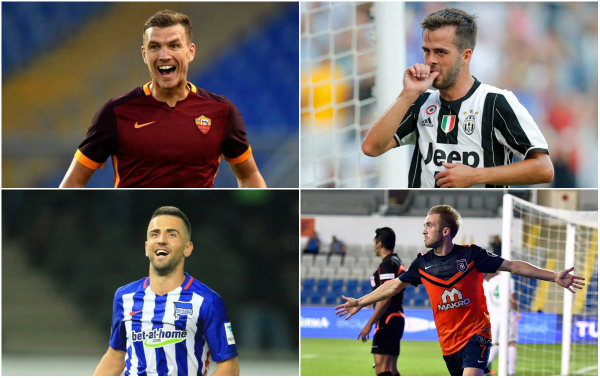 End of the year is usually the time when we sum up our impressions. It is clear that athletes, especially football players, are the best ambassadors of BiH in the world.

Needless to say that Dzeko, Pjanic and others beyond the borders of BiH are more famous than the country they are coming from.

They are constantly recording new success and they are idols to many. Especially the youngest ones.

Miralem Pjanic made a great transfer in 2016 and joined the ranks of Juventus. Edin Dzeko adapted to Roma and regularly shakes the net.

Vedad Ibisevic had successful year as well. He scored the 100th goal in the Bundesliga and also became the sixth foreigner in the history of the German elite who managed to do it.

Edin Visca will remember this year as well. His team Basaksehir enters 2017 without single defeat and Visca scored five goals. It is needless to say that numerous European clubs showed interest for him.

Dzeko, Pjanic, Ibisevic and Visca are candidates for the best player of BiH in this poll. Of course, it will be decided by the votes of readers. 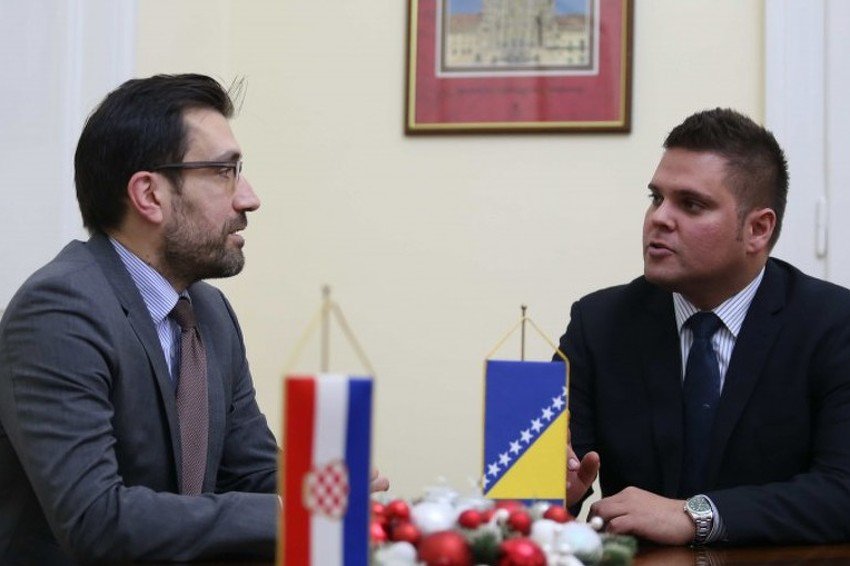 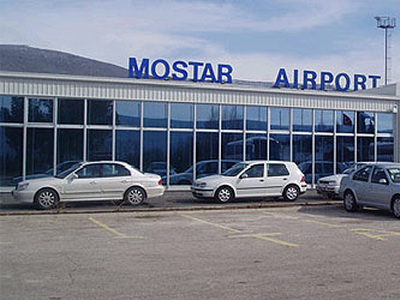