Official promotion of the new visual identity of the products of the Oil Refinery Modrica was held for distributors and media. With this, the two-month long campaign of promotion have officially started.

“Better quality, well-known products are now packed in new packaging with new labels. For us, this is a historic moment in over 60 years of our existence, which is happening for the fourth time. The goal of this promotion is to present a new identity with which we intend to return the products of the refinery to the market, and to win new markets as well,” said Evgeny Kochnev, general director of “Oil Refinery Modrica”.

New design solutions were made in accordance with market research and based on the survey. Well-known and recognizable quality of motor oil, produced in the new Blending center, we are now packing in better, simpler, more elegant and easily recognizable packaging.

The modernization of production facilities is part of a long-term strategy for improving business of the Oil Refinery Modrica. The first following investment is exceeding 10 million EUR. The projects in which they will invest are: modernization of deparaffinization (in the amount of 4.8 million EUR) and a replacement of line of packaging of finished goods (in the amount of 5.8 million EUR), said Evgeny Kochnev, general director of “Oil Refinery Modrica”. 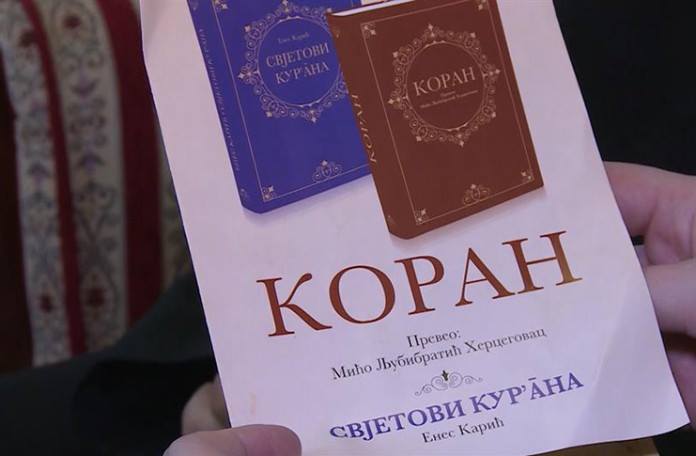 After 121 Years: Qur’an printed in Cyrillic in BiH
Next Article 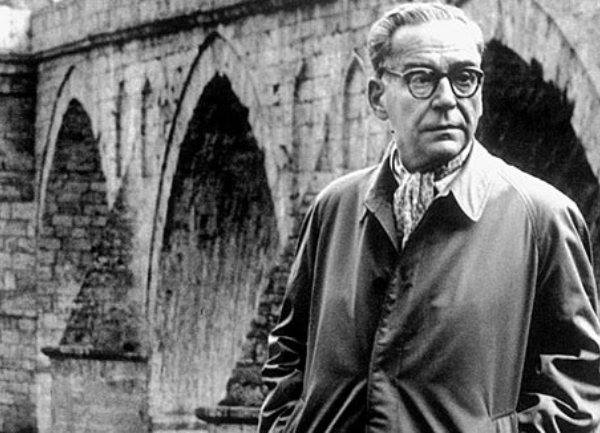