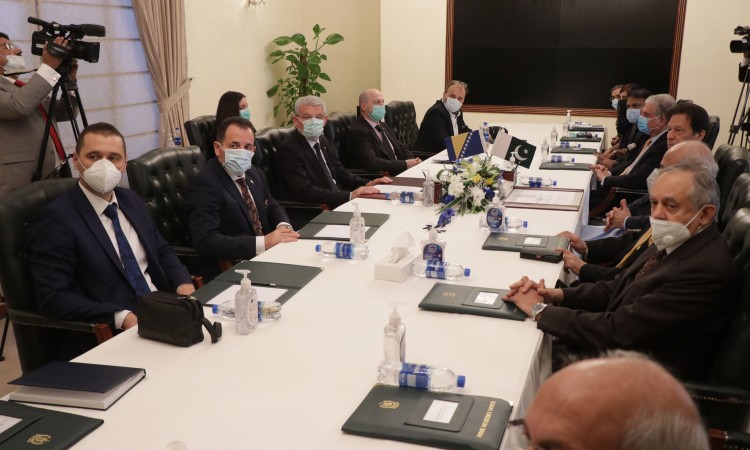 The readmission agreement between Bosnia and Herzegovina and Pakistan and the Protocol between the BiH Ministry of Security and the IR Ministry of Interior on the implementation of that agreement entered into force on July 23, thus creating the conditions for their implementation.

This is an extremely important agreement for BiH, considering that in recent years a part of the route for illegal migrants, who want to reach the countries of Western Europe, passes through the territory of BiH.

The procedure for signing this agreement was initiated by the Ministry of Security of Bosnia and Herzegovina, and Minister Selmo Cikotic and Minister of Internal Affairs of Pakistan Ijaz Ahmed Shah signed the agreement in November last year in Islamabad.

This agreement enables the return of citizens of this country who are staying illegally in BiH.

Given that the citizens of Pakistan make up a significant part of illegal migrants in BiH, the entry into force of the Agreement will enable the initiation of the procedure for their return, which will ultimately reduce the pressure on certain local communities.

The BiH Ministry of Security has initiated the procedure for signing readmission agreements with several other countries from which a large number of migrants come to BiH, in order to facilitate and speed up the procedures for their return to their home countries, the ministry said.