The remains of at least one victim of the past war were found today during the exhumation at the Brčanska malta cemetery in Bijeljina.

According to information from the Institute for Missing Persons of Bosnia and Herzegovina, it is most likely a victim of Bosniak nationality who died in this area in 1992.

The remains will be transferred to the Commemorative Center in Tuzla for criminal – technical and forensic – medical processing, as well as the removal of bone samples in order to determine the victim’s identity through DNA analysis. 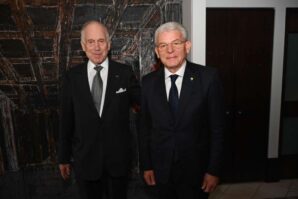 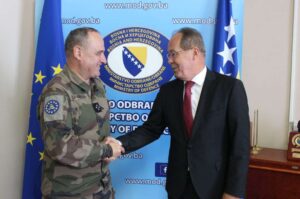