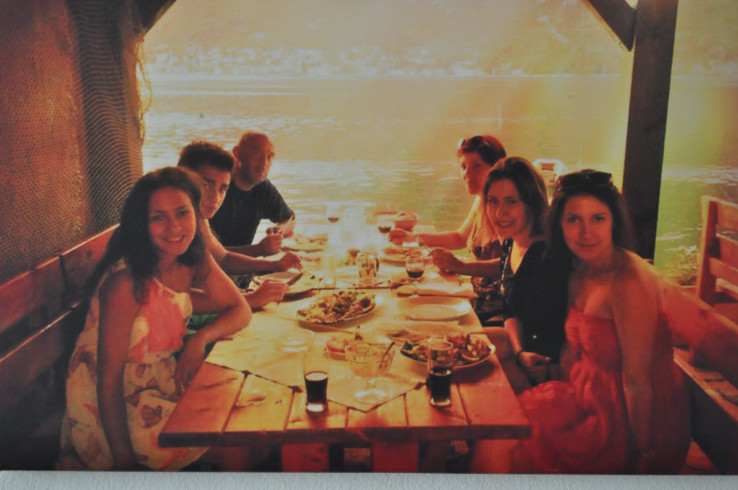 After Bosnia and Herzegovina’s (BiH’s) demining expert was killed in Yemen on Sunday, his family, including four children, received news sometime later, grieving in their home.

The experts were working on the Saudi-backed “Masam landmine clearance project in Marib.”

In Paradzik family home in BiH’s city of Gorazde, located 95 kilometers southeast of the capital Sarajevo, father Ibrahim and mother Rabija told local media on Tuesday that they spoke with him last time a day before the accident.

“He was unhappy and told his wife Maja that a chaos is happening there. There was so much shooting that night, that he did not know how they manage to survive,” Rabija Paradzik said.

Damir Paradzik left his home as a 15 years-old, and went to study Military Academy in Belgrade, Serbian capital, meeting the strict standards of the army. Later on, he was an officer in the barracks in Podgorica, Montenegrin capital, from where he came to Sarajevo during the war that took place from 1992-1995, Rabija explained.

She explained how much he liked his job and wanted to be a part of defend command in Sarajevo during the siege, and how he became one of the best experts in demining.

“He was in Sudan, Cyprus, Somalia, Afghanistan, he lost his leg in Lebanon,” father of deceased man said.

He lost his leg while he was trying to save his wounded colleague and local farmer in Lebanon in 2006, as a worker of ArmorGroup based in London. During that time, he worked on a reduction of the amount of weapons and mine clearance.

Because of this courageous act, British Princess Alexandra, as Queen Elizabeth II’s official representative, handed him the Medal for Courage in 2007.

Immediately after the recovery, he returned to the humane and dangerous job of removing mines around the world and rescuing human lives.