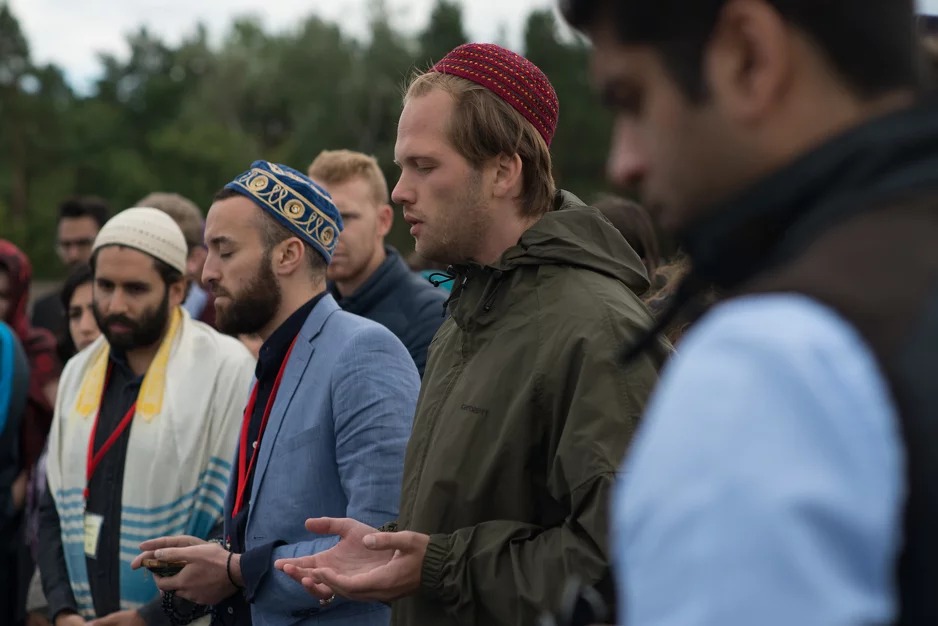 Sarajevo will host the 8th Muslim-Jewish Conference in the period of August 6 to 13, which will gather more than 100 Jewish people and Muslims as well as members of other religions. These young leaders from five continents will gather in the very heart of our capital city, which is known for its diversity, to exchange their experiences, opinions, and strategies with the aim to transform tensions into opportunities for solidarity.

The opening ceremony of the conference will take place in the Sarajevo City Hall at 6 PM on August 7, 2017. Member of the Presidency of BiH Bakir Izetbegovic will give an introductory speech, as well as the President of the Jewish Community in BiH Jakob Finci, Reis-ul-ulema of the Islamic Community in BiH Husein ef. Kavazovic, representatives of embassies, the OSCE and American University.

More than 100 young leaders, who are dedicated to building interreligious and multicultural bridges, will arrive in Sarajevo from a total of 25 countries all around the world. Some of them are Argentina, Australia, Denmark, Pakistan, France, Israel, Palestine and the United States.

Participants will organize workshops on the topic of breaking myths, religious ceremonies, social events and visits to the central mosque, synagogue and the memorial in Srebrenica, which will be the emotional highlight of the entire conference.

The Muslim-Jewish Conference is an organization for youth whose aim is the development of interreligious dialogue and its main focus is on building sustainable networks between Muslim and Jewish leaders from all over the world. This organization is bringing together students and young professionals and invites them to ignore the boundaries of ignorance and different stereotypes in order to build a new global political movement of young Muslim and Jewish leaders, activists, and experts whose dedication is to achieve mutual respect. 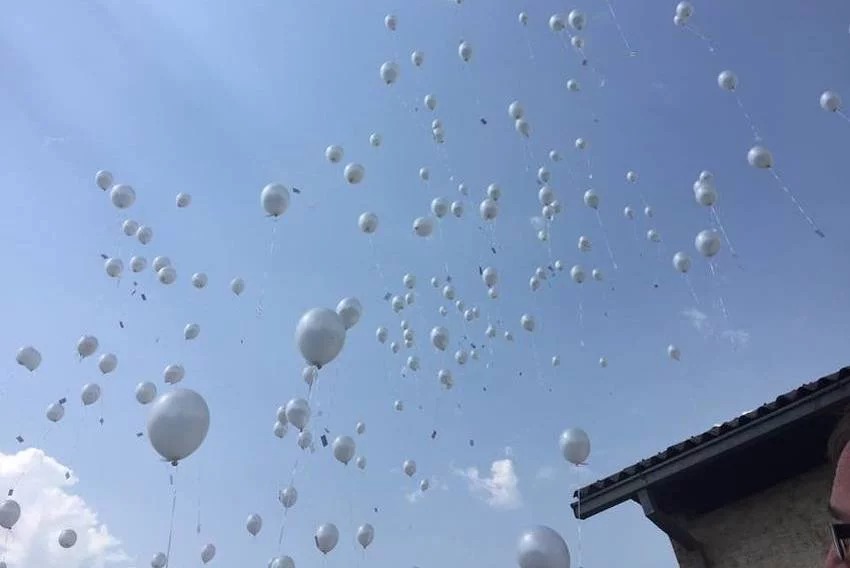