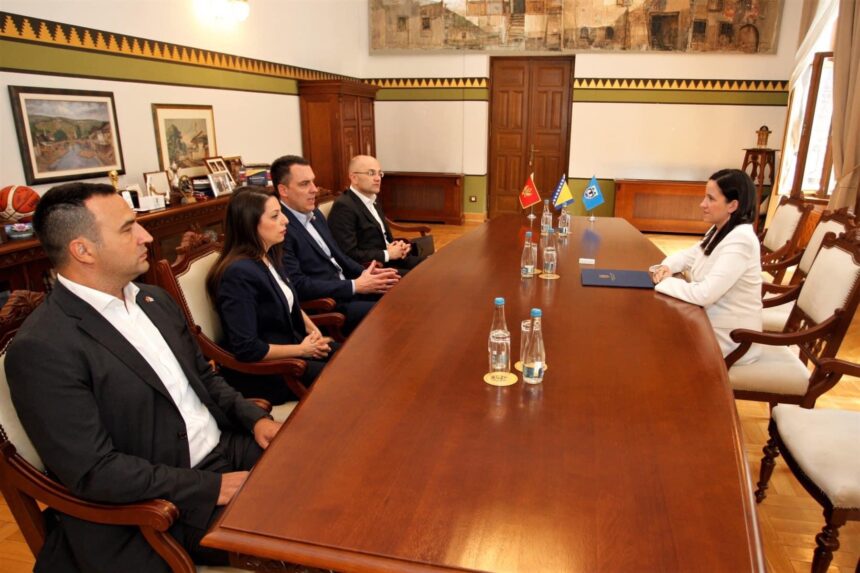 The mayors of Split Ivica Puljak, Podgorica Ivan Vukovic, and Novi Pazar Nihat Bisevac are staying in the capital of BiH during the Sarajevo Film Festival.

The mayor of Sarajevo, Benjamina Karic, hosted her colleagues from the neighboring cities, who made a significant contribution to the holding of the Sarajevo Film Festival, in the Sarajevo City Hall.

On that occasion, Karic shared her positive impressions, but also her enthusiasm for the continuation of traditionally good relations.

At the same time, she expressed her sincere condolences to the mayor of Cetinje, Nikola Duraskovic, but also to all the citizens of Cetinje, because of the unprecedented massacre that happened in this city on Friday.

Republic of Croatia: We have nothing with Croatian National Assembly’s Initiative
Next Article