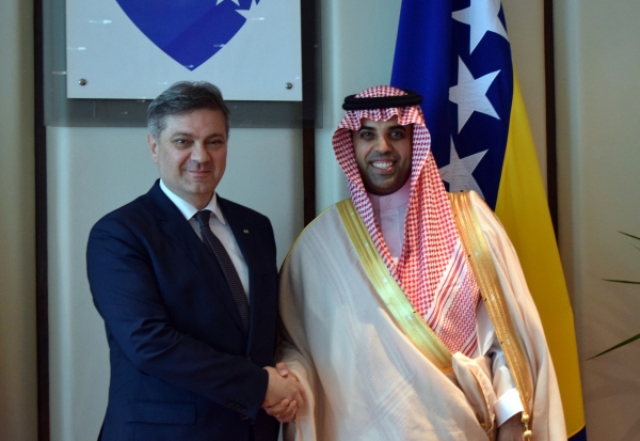 Chairman of the Council of Ministers of BiH, Denis Zvizdic, met with Governor of the Saudi Arabian General Investment Authority (SAGIA) Ibrahim Al Omar and they discussed future economic and investment cooperation.

Chairman Zvizdic introduced Governor Al Omar with all the economic and investment potentials of BiH. He emphasized five key developing sectors in which BiH is looking for foreign investments, namely: energy, transport, industry, agriculture and tourism. He added that BiH has a special interest in investing in new technologies and start-up companies in order for young people to have the opportunity to get a job, realize their ideas and make their future in their homeland.

Governor Al Omar informed Chairman Zvizdic that Saudi Arabia is in the process of establishing one of the largest investment funds in the world. He stated that they are interested in further expansion of economic cooperation with BiH, as well as the increase of Saudi investments in BiH. He added that abolishment of the visa regime for the citizens of Saudi Arabia would largely facilitate business operations and lead to a large increase in the amount of investments in BiH.

They also discussed the possibility for concluding bilateral agreements on the protection of investments and avoiding double taxation.

Chairman Zvizdic thanked the Kingdom of Saudi Arabia for all of its support to BiH so far, as announced by the Council of Ministers of BiH. 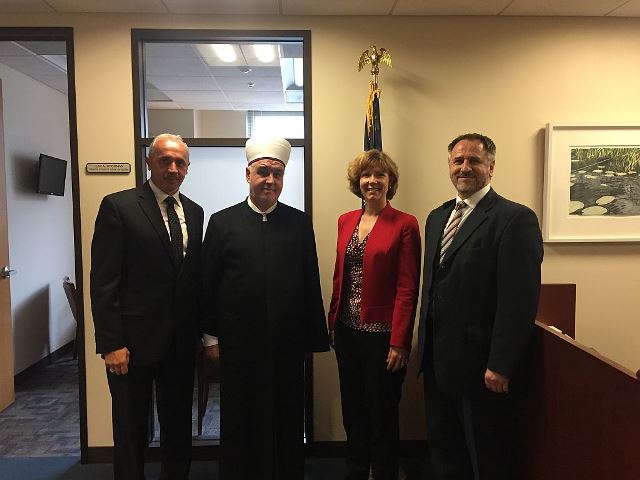 Reisu-l-ulema Kavazovic in America: Our Goal is democratic and secular BiH
Next Article 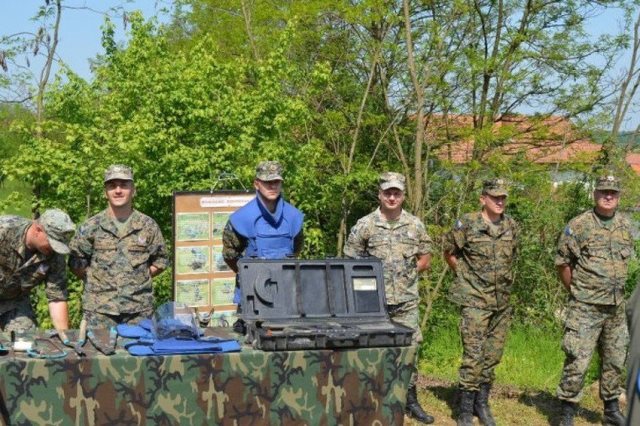