In the plan for the period 2017-2019, the Indirect Taxation Authority of BiH foresees construction of several border crossings if it gets necessary funds for these capital investments through its budgets, stated the Administration of this institution.

Head of the Department of Communications and International Cooperation in the ITA BiH Ratko Kovačević said that they also plan to build the border crossing Vardište with Serbia and facilities at the airports in Tuzla and MOstar worth 5.5 million BAM. This project will be financed with the funds from budgets of BiH institutions and international liabilities of BiH in stages: 500.000 BAM in 2016, 3 million BAM in 2017 and 2.5 million BAM in 2018.

Kovačević emphasizes that the Indirect Taxation Authority of BiH is responsible for maintenance of border crossings and currently in progress is the recruitment of employees for the newly formed Department of maintenance and management of the facilities of ITA BiH, where more than 40 people are expected to work.

Spokeswoman of the Border Police of BiH Sanela Dujković stated that the Council of Ministers of BiH tasked all BiH institutions to implement measures aimed at eliminating the deficiencies regarding the display of flags of BIH on institutions, border crossings and diplomatic-consular offices. 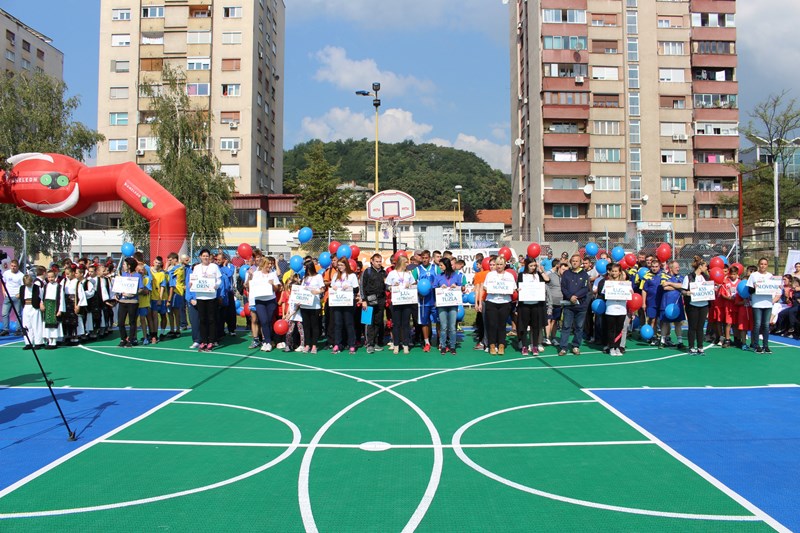