During the mandate of former Chinese ambassador to BiH Chen Bo, the most significant development of bilateral relations was seen in the entry into force a mutual visa waiver agreement on May 29, 2018.

According to the agreement, holders of valid ordinary passports of both countries’ citizens shall be exempted from visa requirement for entry into, exit from, stay in or transit through the territory of the other country during the period of stay up to 90 days in any 180-day period.

In an interview with Xinhua in Sept.2018, the former member of BiH’s Presidency Mladen Ivanic pointed out that country will see a sharp increase in tourists’ arrivals from China, which will bring economic benefits as well.

“I think the abolishment of visas is of a tremendous importance for the cooperation and BiH will have a special benefit from it,” Ivanic said.

Thanks to the movie “Valter Defends Sarajevo”, Valter as the name of an anti-Fascist hero in World War II is famous in China, and every year, increase in Chinese tourist arrivals to BiH is evident.

“The real effects of the visa abolition will come next year. I am convinced that the cult of Valter will give the real effects,” Ivanic said, predicting that after third year, more than 100,000 Chinese tourists will visit BiH.

The good news for country’s tourism is the signing of a Memorandum of Cooperation in the Field of Tourism and Facilitation of Group Visits between BiH and China in Dec. 2018. Experts say that this document will significantly facilitate group tours of Chinese tourists in BiH.

Statistics from country’s Agency for Statistics show that a total of 1,292,636 tourists visited BiH from Jan.to Oct. 2018, recording a 12.4 percent increase year-on-year.

“Out of this number, a total of 52,556 Chinese tourists visited BiH in 10 months of 2018, compared to 28,581 during the same period of time last year,” was written in a report issued by BiH’s Agency for Statistics.

A sharp increase was recorded in Chinese arrivals and overnight stays in the capital Sarajevo.

Sarajevo Mayor Abdulah Skaka in an interview with Xinhua said that the number of Chinese tourists coming to Sarajevo and BiH is increasing significantly and in the last five or six years, the number increased fivefold.

“We are delighted that people from friendly China are increasingly deciding to spend their annual holidays, especially in the spring and summer, in Sarajevo and BiH, which they will increasingly visit in the future due to visa abolishment.”

Statistics point out that a total of 573,227 tourists have visited capital Sarajevo during 2018, recording an 18.8 percent increase year-on-year.

When it comes to the sites that Chinese tourists visit the most while coming to Sarajevo, it is the City Hall, a place where majority of exhibitions can be seen, and at the same time, it is the most representative building of the Austro-Hungarian period in BiH.Chinese tourists also visit Trebevic cable car, which was destroyed during the war that took place from 1992 until 1995, but which now connects city center with Trebevic mountain. Especially interesting for Chinese tourists are majority of attractions in old part of Sarajevo, and locations where the movie “Valter defends Sarajevo” was filmed. 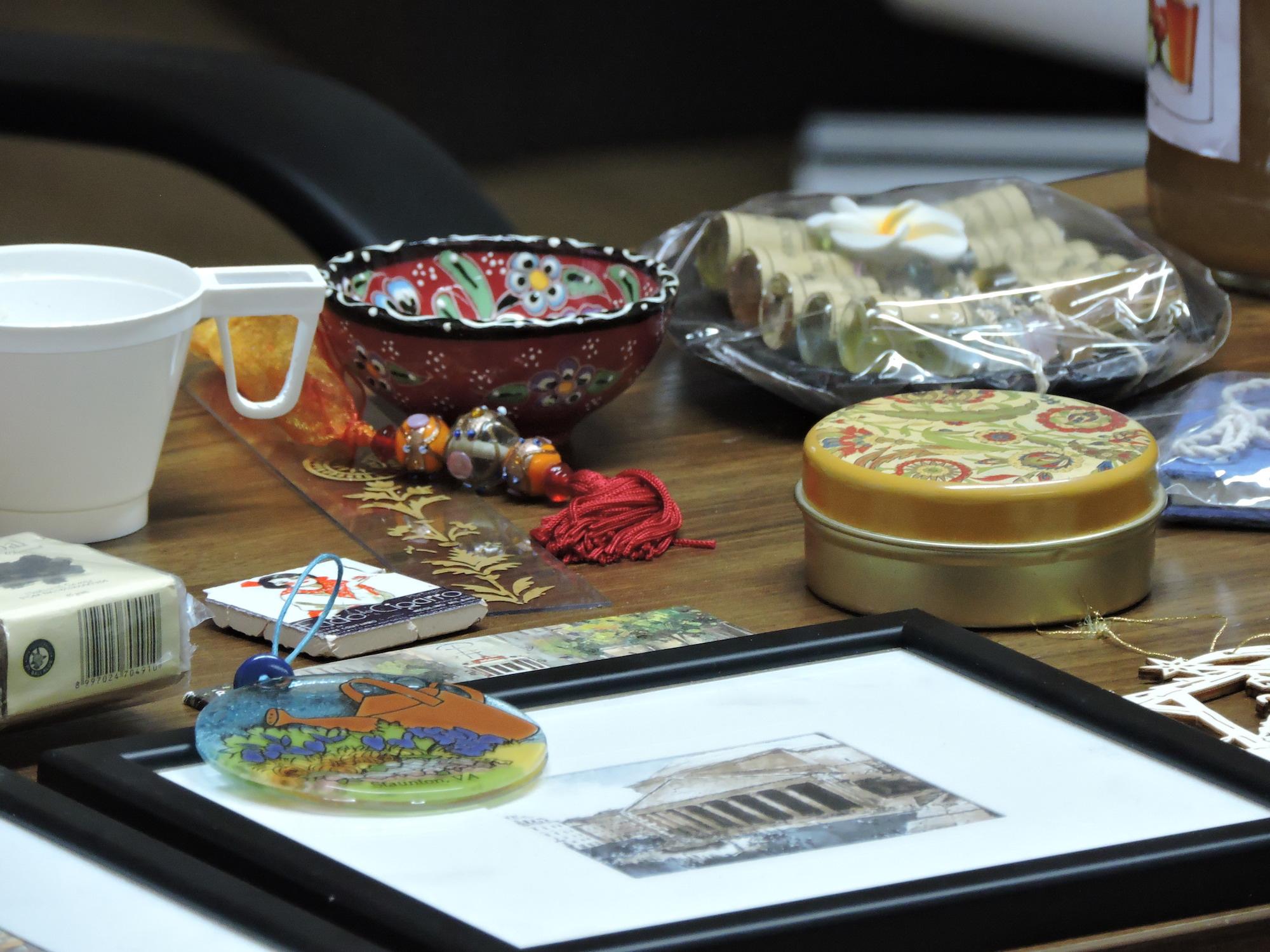