SIPA members, on the order of the Prosecutor’s Office of Bosnia and Herzegovina, in cooperation with the Una Sana Canton police, arrested two suspects in the area of ​​Velika Kladusa, and found more than 20 illegal migrants, including children and minors, in a search of a residential building.

The suspects will be handed over for further action to the Service for Foreigners Affairs of BiH.

Persons deprived of their liberty are suspected of providing accommodation and further illegal transport to Croatia and other European Union countries to migrants upon arrival in the USC area.

Persons under investigation are suspected of a criminal offense – organizing a group or association for smuggling migrants, as well as smuggling people.

The acting prosecutor was informed about the realized activities, and he gave instructions to the police officers for further treatment of the suspects and undertaking further investigative actions.

The investigation in the case code-named “Morocco” is continuing intensively. 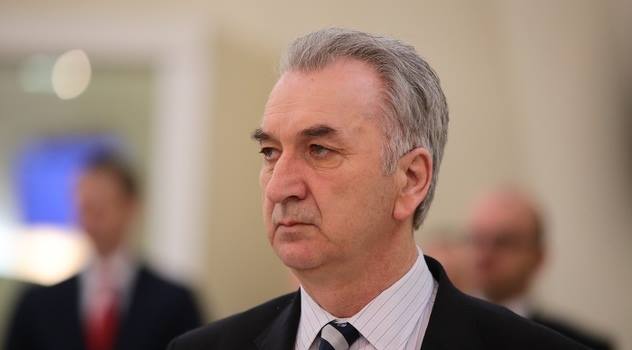 Sarovic: Vaccines are more Important than Redrawing of Borders
Next Article