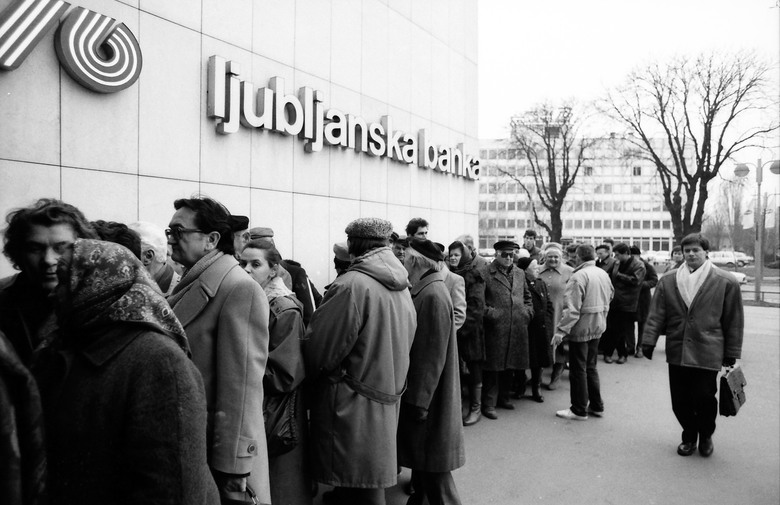 Slovenia has paid to the first 142 old foreign currency savers of Main Branch of Ljubljanska Banka in Sarajevo, worth 1.5 million EUR.

For savers from Zagreb and Sarajevo, based on final calculations and solutions, was paid more than 10,000 payments, which amounts to 104.6 million EUR, as announced from the Embassy of Slovenia in BiH.

Fund of the Republic of Slovenia for inheritance started with deciding on requests for verification of unpaid old foreign currency deposits at the Main Branch Sarajevo on the 21st of October 2016. Slovenia received the documentation from the above mentioned branch from BiH on that day, which was published in the Official Journal of the Republic of Slovenia. Thus, in accordance with the Law of execution of the judgment of the European Court of Human Rights in case No. 60642/08, the requirements for the start of the decision-making on the requirements for verification of that branch. Fund immediately started with the release of information of calculation and the first 142 user received their payments in the amount of 1.5 million EUR already in 2016, as announced from the Embassy.

For the main branches in Zagreb and Sarajevo was realized more than 10,000 payments, in a total amount of 104.6 million EUR.

“Slovenia consistently and in accordance with the adopted legislation executes judgment in the case Alisic. The process of verification of old foreign currency deposits is held equally for savers from branches in Sarajevo and Zagreb. The procedure is prescribed by the law, which Slovenia adopted in July 2015 and it represents the basis for decision-making. Users agree with the calculations in the majority cases, and it confirms that the legal conditions are appropriate. Fund accepts the verification of admissions by the end of year 2017, and payment will take place in 2018, as announced from the Embassy. 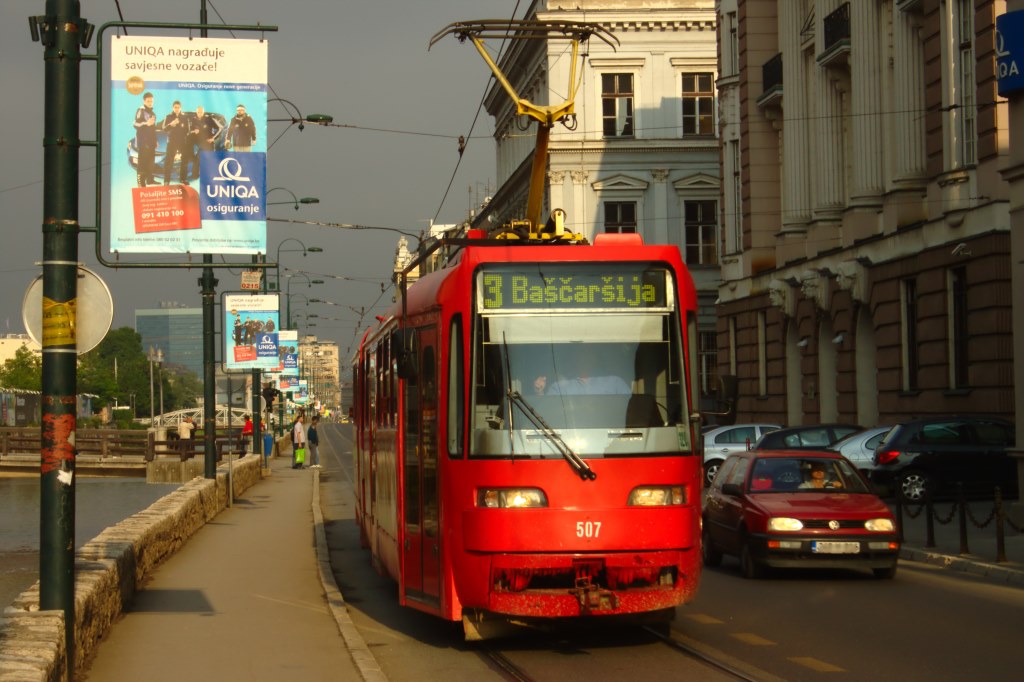