The meeting of the Governing Board of the Central Bank of BH has been held this week in Sarajevo, when the decision has been made on continuing undisturbed operation of this institution according to the Law on the Central Bank of BH and the CBBH regulations. In that context, Governor Senad Softić, in the interview for Večernji list, explained the procedures respected, and also commented on the projections of economic recovery for this year, saying that the annual growth of GDP is expected to be 3.4%.

He also pointed out importance of this institution in the context of creating economic environment as the necessary precondition for the growth of economic activity in BH.

”We will continue to ensure undisturbed functioning of payment system. All the other CBBH functions are performed regularly, including the communication with relevant international institutions, rating agencies, contributing to economic environment,” Governor said.

By sharing reliable economic information and analyses in a transparent way and by fulfilling the obligations expected from the country in the EU integration process, the Central Bank of BH contributes to economic recovery, he said.

In short, Softic concluded, by professionally performing all its tasks according to the law, the Central Bank of BH significantly helps in creating economic environment as a necessary condition for the growth of economic activity in Bosnia and Herzegovina.

The EU has so far delivered over 1.3 Million Vaccine Doses to BiH
Next Article 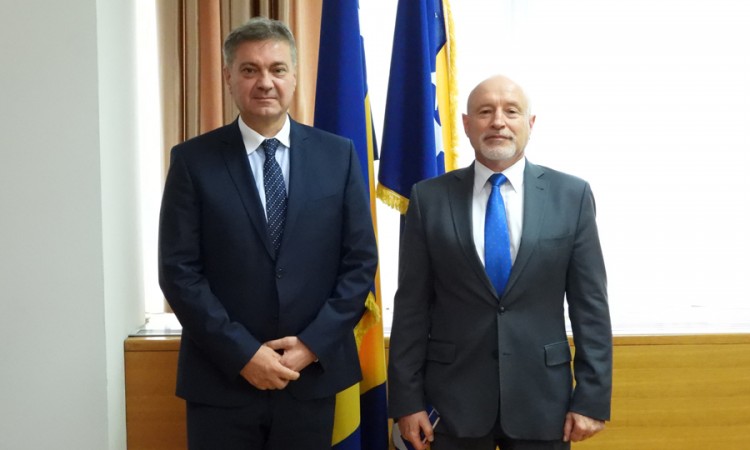