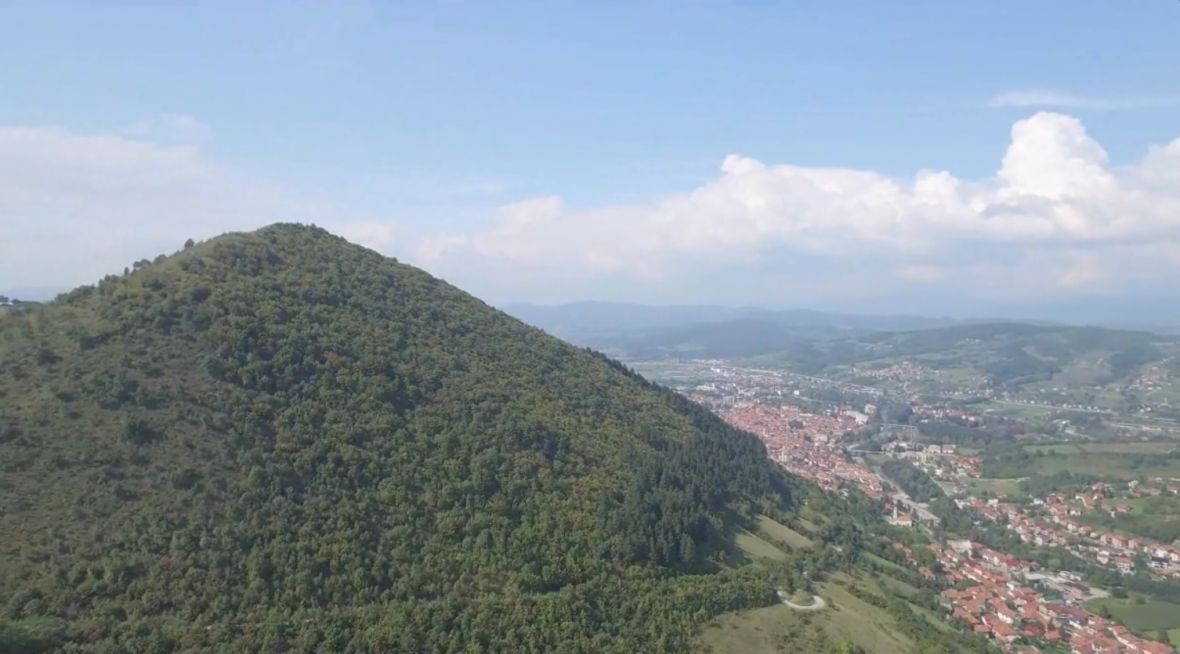 During the conference on healing energies of Bosnian pyramids that was held in September 2016 in Visoko and Sarajevo, a series of measurements of the magnetic field with instruments from the ground and the air were carried out above the pyramidal structures in Visoko.

The experiment was conducted by an international team from Slovenia, Croatia and Serbia, and the measurements and recordings of the terrain in the Bosnian Valley of the Pyramids and archaeological tourist park Ravne 2 were carried out and you can see the footage in this video.

The magnetic field was measured for the first time by using an oscilloscope in drone aircraft. Measurements and recordings were made on the places that are most appropriate for the geometric and energy analysis of pyramid complex in Visoko. 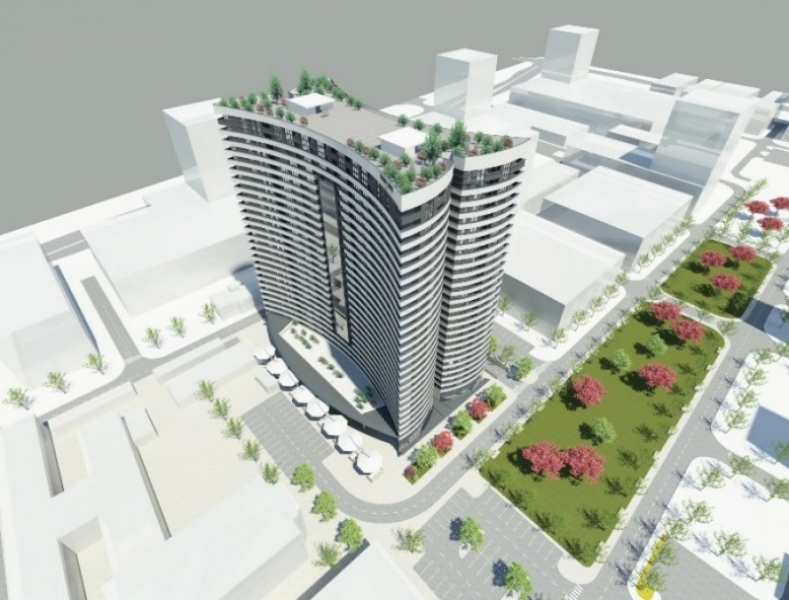 What will the largest residential Complex in BiH look like?
Next Article