The 45th International Fair of Agriculture and Food Industry –Fair of Plum was finished yesterday in Gradacac. Exhibitors from BiH and regional countries had the opportunity to present themselves on this fair.

Around 320 exhibitors presented their products and services at 5.000 square meters of open and closed exhibition space. Fair exhibits of some of the most important producers and processors of agricultural products were presented, as well as numerous organizations and institutions that are supporting and promoting this branch of industry.

“Judging by the reactions of exhibitors, officials and visitors, this year’s fair was one of the best organized ones and it included highest number of participants. We are satisfied with presentations of exhibitors, and agricultural producers had the opportunity to learn some of the most important information and recommendations for successful dealing with agriculture, especially greenhouse production of flowers and vegetables and dried plums as a recognizable brand on the market. A series of round tables, collective exhibitions and presentations of agricultural programs were held. I would like to thank the sponsor of the Government of Canton Tuzla, as well as our sponsors and partners without whose assistance this tradition could not be organized in this way,” said the director of the fair, Hasim Sabanovic.

General sponsor of the 45th Fair of Plum is the Ministry of Economy of Canton Sarajevo, and Minister Muharem Sabic stated that they offered themselves for sponsorship.

“We would like to have as many local organic products on the shelves of our large markets as possible. Therefore, we will support this fair in the upcoming years as well,” said Minister of Economy of CS, Muharem Sabic.

The partner of this year’s fair was the City of Zagreb, which had 11 exhibitors from the Artisan Chamber.

This year’s novelty was the 1st International Fair of Beekeeping organized by the Association of beekeepers “Pcela” from Gradacac. A total of 88 medals were awarded for the quality of honey. Expert counselling for beekeepers was also held in cooperation with the Faculty of Technology from Tuzla. 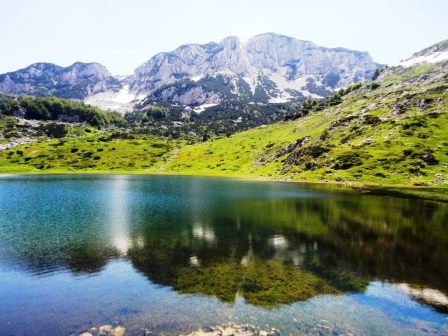 Have you seen the Beauty of breathtaking Treskavica Mountain?
Next Article 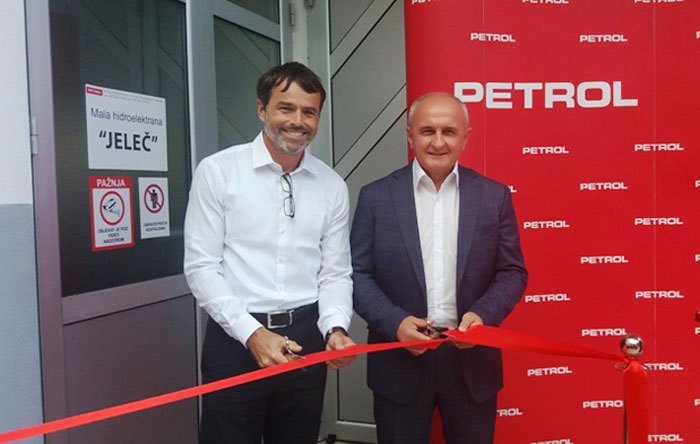