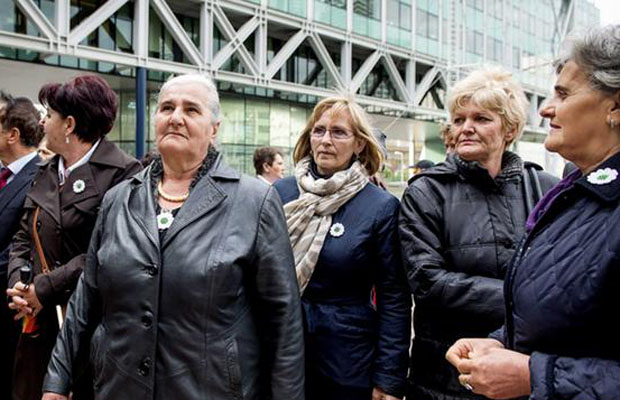 The Association of Victims and Witnesses of Genocide and the Movement “Mothers of the Srebrenica and Zepa Enclaves” called on the United Nations (UN) Secretary-General Antonio Guterres and Advisor to the Secretary-General for the Prevention of Genocide in the UN Security Council (UNSC) Alice Wairimu Nderita to prevent Croatia from engaging its soldiers within the mission of the European Union (EU) in Bosnia and Herzegovina (BiH).

The main reason why Croatia cannot be part of Althea is that they do not cooperate with the BiH judiciary in the prosecution of war criminals.

“We especially emphasize that the chief prosecutor of the Mechanism for International Criminal Tribunals (MICT) and International Criminal Tribunal for the Former Yugoslavia(ICTY) has been informing the UNSC for more than half a decade that Croatia, together with Serbia, are the main brakes on the prosecution of criminals in the region. Namely, the chief prosecutor of the ICTY/MICT has been continuously informing the UNSC since 2015 that the Republic of Croatia absolutely does not cooperate in the prosecution of criminals, blocksinvestigations in BiH and that it has become a haven for war criminals,” they said.

In view of this, they call for an urgent discussion in the UN on the reports of the ICTY/MICT chief prosecutor and the behavior of the Republic of Croatia because, as they state, “this kind of obstruction by the Republic of Croatia in the prosecution of war criminals in BiH and the region should trigger mechanisms from the Action Plan of the Secretary-General in situations when the work of the judiciary is obstructed in the countries where the crime was committed”.

They state that the Croatian plan to deploy soldiers in BiH is a finger in the eye of the victims, given the circumstances in which Croatia is the international bearer of obstructions in the prosecution of serious violations of international humanitarian law.

“We believe that these are attempts by the Republic of Croatia to, at a given moment, destabilize BiH again and that the UN, through its mechanisms, must stop the malicious actions of the Croatian Government. We are looking for urgent reactions from the UN; discussions in the UN about the ICTY/MICT reports from 2015 and their implementation of adequate measures and the initiation of the Action Plan to stop the actions of the Republic of Croatia,” it was mentioned.

The Association of Victims and Witnesses of Genocide and the Movement “Mother of Srebrenica and Zepa Enclaves” point out that the UNSC, through a series of resolutions at the time of aggression against Republic of BiH (RBiH) from 1992-1995, called on the then Federal Republic of Yugoslavia (FRY)-Serbia and the Republic of Croatia to respect the sovereignty of BiH and to withdraw their military and other armed forces from BiH, and the UNSC considered that political interference and the military presence of neighboring countries in BiH was unacceptable.

“The ICTY, which was established in 1993, by the resolution of the UNSC, in its judgments, in addition to the abundance of evidence, also used the aforementioned resolutions of the UNSC as evidence. The ICTY ruled in five judgments that there was an international conflict in BiH and that Croatia was the aggressor in BiH and that the Croatian army was engaged militarily with the aim of occupying part of BiH and annexing it to the Republic of Croatia,” they concluded. 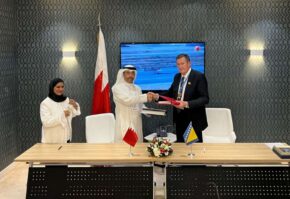 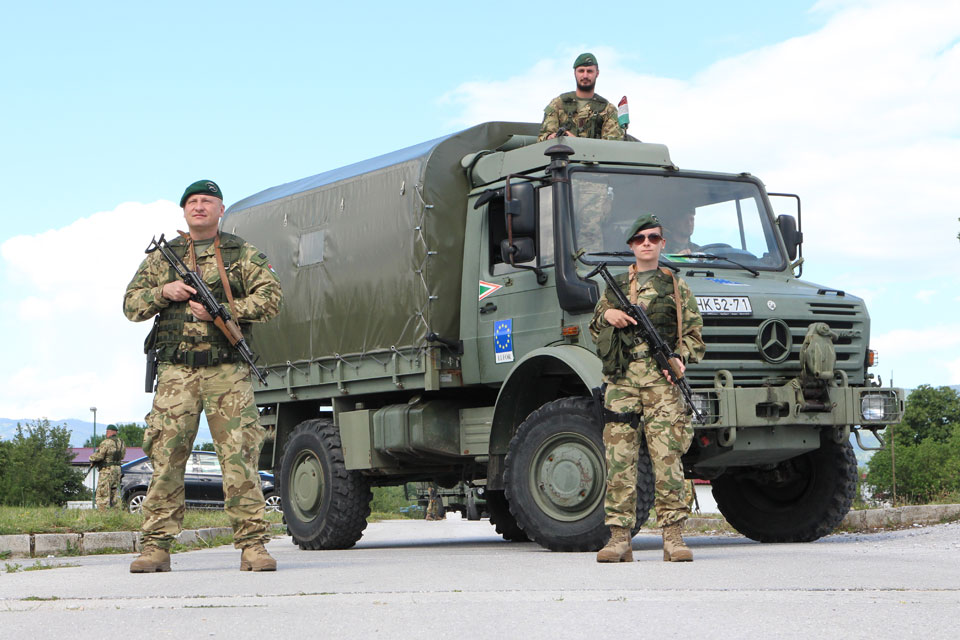