[wzslider]Many places on our lovely little planet are espoused with legends and tales of all kinds.  Few of them can verify or prove their origins…but I guess that’s the whole point of a legend, isn’t it?  Although few of them have been ‘officially’ recorded, Bosnia and Herzegovina is plush with oral history.  One place in particular always seems to stick out. Let me tell you why.

Many hundreds of years ago, in a medieval highland settlement, the shepherds complained of being terrorized by what they described as a dragon coming from the Rakitnica Canyon.  They begged the local imam (Muslim cleric) for help. He agreed to the daunting task of ridding the village of this nemesis on one condition: all of the villagers were to pray while he went to battle with the aždaha.

The imam journeyed above the village to confront the dragon. It is said that he taunted the dragon out of the canyon in order to fight on an even playing ground.  The creature climbed its way up the 400 meter high limestone cliffs and trudged through Studeni Polje. The serpentine curves of Studeni stream is believed to have been carved by the tail of the giant. As the aždaha approached Gradina the imam began to pray.

He recited ayats from the Qur’an. And as the villagers prayed in-synch, a miracle happened. The dragon ran from the imam, trying to escape the power of the prayers. He tried to run up the rock face just above the village where he became fossilized in the stone. The villagers all came out after a long silence.  A sharp and well-defined tail and body that be seen in the midst of the gray and red layers of limestone.  It is here that the dragon is said to have been turned into stone by the power of prayer.

The settlement is today called Umoljani. The word in in Bosnian is u. To pray is moliti. Umoljani is believed to mean the onesin prayer.  But that’s not all. There’s more.

Just before the last war in the early 1990’s there was a JNA officer whose son was mysteriously ill. He took his young child to the hospital in Sarajevo but they could not diagnose him. He traveled to Belgrade where they too were stumped by the boy’s illness. When the officer returned to Sarajevo with his dying son he heard of hodža in a Bjelašnica Mountain village that had the power to heal.  Although he was of the Orthodox faith, he took his son to the mosque in Umoljani. The hodža brought the boy in the mosque. He came out healed.

When over a dozen highland villages on and around Bjelašnica were razed to the ground by the Serb forces, only one single building was spared. It is said that the same officer whose son was saved ordered that the mosque not be touched. The 500 year old mosque was the only structure left standing in the village of Umoljani and wider area. Not even the barns were absolved.

Umoljani certainly hasn’t lost its magic. This tiny highland settlement sits between the rough, raw and arid valley of Dugo Polje and the conifer rich forests that line Studeno Polje towards the great gorge of Rakitnica. It is perfectly situated on the tripod of Bjelašnica, Visočica and Treskavica Mountains. The hiking and snow shoeing is superb with circuit trails that give you a little bit of everything year round – alpine meadows lined with wildflowers, the serpentine topography of Studeni Stream, the 22 cascades were the stream tumbles 400 meters into the Rakitnica Canyon. On the other side are the seven mills that are fed by an ever-flowing spring.  The village is one of the few that has realized its potential as an oasis for nature lovers. So whether it’s a pleasant walk in nature with your better half or a fun & safe day trip with the kids, you can’t go wrong in Umoljani.

Being only a 45 minute drive from Sarajevo’s city center makes it even more special. The stunning beauty of this true wilderness at 1,350m is matched with the warm hospitality of the Bosnian highlanders. There are four traditional eateries and two B&B establishments in Umoljani. It is best to order food (especially homemade pita) before you go on your hike/walk so it’s ready for you upon your return.

Koliba   (061 511 323) This restaurant owns the bragging rights for best views. The food is delicious and mainly locally sourced. The service is excellent. It’s a mom, dad and son operation…so they make you feel like home. They have plans for three bungalows that will be ready by the summer. The soups and pita are superb.

Pansion Umoljani  tel (061 863 215) umoljani@gmail.com. www.umoljani.com.ba. Pansion Umoljani has is the largest B&B in the village with a capacity of 18. The rustic restaurant can sit 40-45. The terrace has fantastic views of the summer shepherd settlement Gradina. The service is excellent.

Studeni Vrelo (061 709 540) is located just beyond the main water fountains in the middle of the village. It is the only wood and stone structure in Umoljani. The restaurant has a limited but very tasty menu. They specialize in pita and veal dishes. The log cabin behind the restaurant is available for rent.

Interview with Indonesian Ambassador to BiH: Relations between the two Countries have been improving Steadily 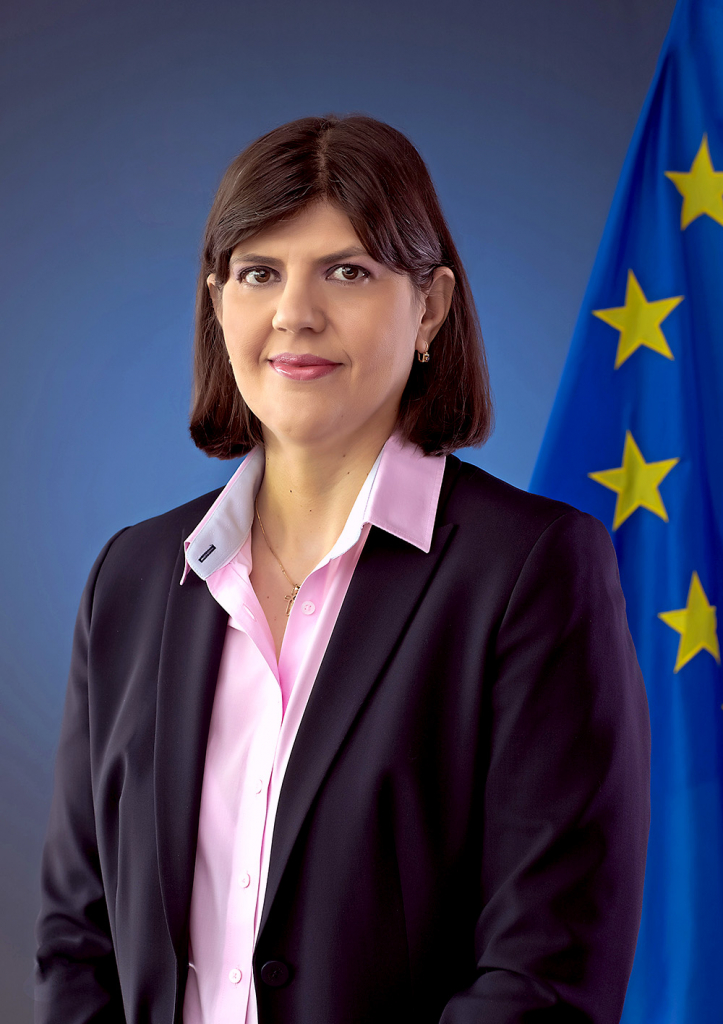