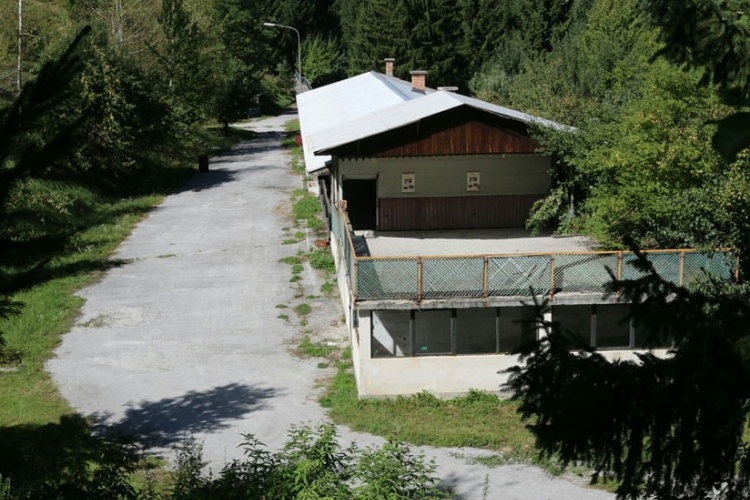 The military barracks Usivak not far from Hadzici will most probably be one of the facilities in B&H where the refugees from the countries of the Middle East will be accommodated.

At the recent meeting of the Council of Ministers of B&H with the members of the Task Group for combating human trafficking and organized illegal migration, the Task Group for terrorism, representatives of the Ministries of Internal Affairs of the entities, SIPA, OSA, DGS, the Service for Foreigners’ Affairs, the Prosecutor’s Office of B&H, the Ministry of Security, and other relevant institutions, among other things it was discussed about the facilities which would be suitable for the accommodation of refugees and which would be equipped with all necessary equipment, medical care, and food.

Within the former barracks there are several buildings which can be transformed into reception centers for refugees in a very short time. Hard-working team of the Cross of the Sarajevo Canton has already prepared nearly 60 beds for the refugees whose arrival in B&H is expected in coming days.

The beddings have already been changed on the beds, rooms have been cleaned, kitchen, toilets and bathrooms are in function, and the Cantonal and Federal Red Cross are ready for the reception of refugees. 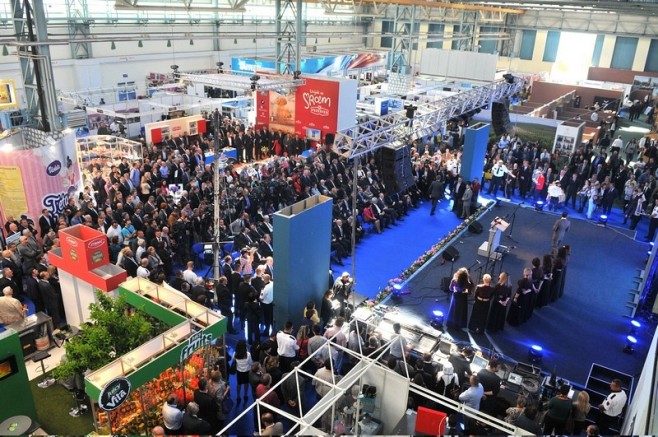 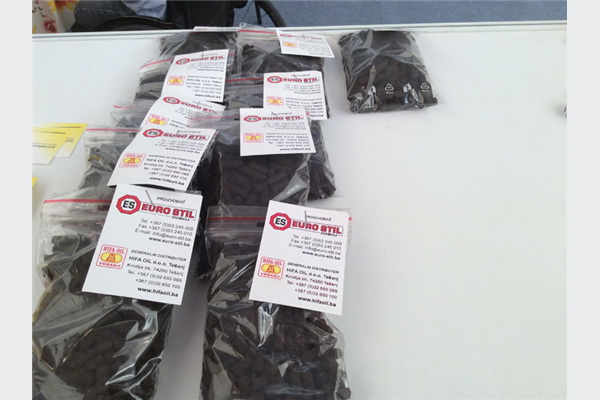