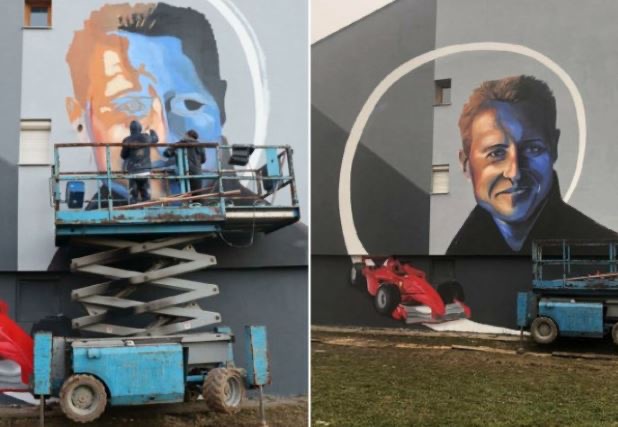 The mural dedicated to the legendary Formula 1 driver, Michael Schumacher, which was painted by the group “Obojena klapa” in Dobrinja on the building in the Sarajevo settlement Aerodromsko naselje, will be completed today.

This was shared on a Facebook profile by the Mayor of Novi Grad municipality, Semir Efendic.

“‘I love this city’ is his statement that will stand next to the picture on the mural and remind of his help to the children of Sarajevo when they needed it most,” Efendic wrote.

This mural measures 10×13 meters, and this time the colors that purify the air will be used.

Today’s completion of the works is a very symbolic move, considering that this great man was born on this day. 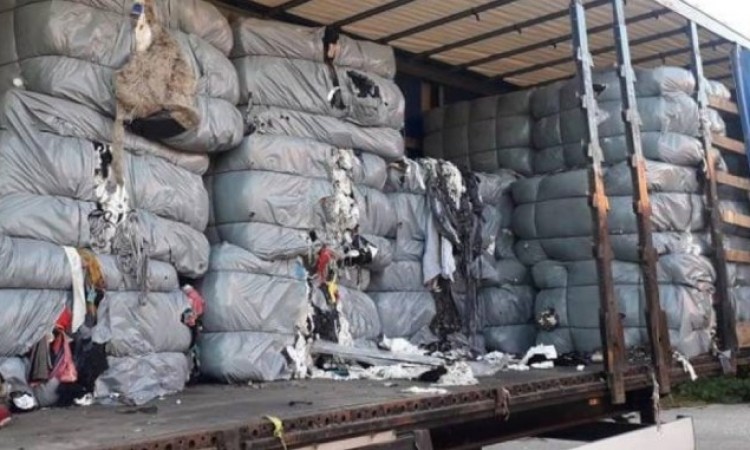 Over 600.000 Tons of Waste were collected and disposed of in BiH in one Year
Next Article