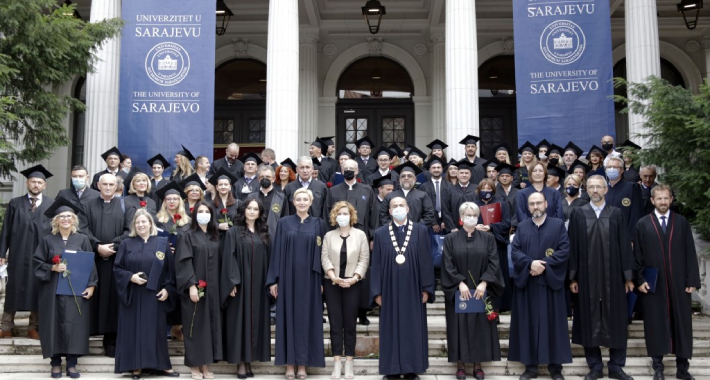 The promotion of the Doctors of Sciences and Arts of the University of Sarajevo was held yesterday at the National Theater in the capital of Bosnia and Herzegovina (BiH).

“In the moments when we are celebrating this very important event while we are following special measures for coronavirus, we must be proud of our doctoral students who have achieved the highest academic title with their sacrifice and effort,” stated Skrijelj.

While addressing the doctoral students, he said that by defending their theses, they have stepped into the global world of science, which offers the exchange and transfer of modern knowledge and skills.

”You should use your potential and be promoters of change in society. Through your hard work and sacrifice, you are called to be leaders in your scientific fields and to change the world for the better. Therefore, never give up in that endeavor, because a true scientist and intellectual is the one who wants better and different from the existing state. Don’t forget your university in Sarajevo, because it is as strong as its internal strength, and that strength is exactly you, ” told Skrijelj in his address.

As he told, yesterday’s promotion of 71 candidates was denied for art doctoral students.

“Europe and the world have well-established paths for scientists who take on that path to the stars, and the stars are their discoveries,” Skrijelj added.

Melika Husic-Mehmedovic, Minister of Science, Higher Education, and Youth of Canton Sarajevo (CS), told the doctoral students that BiH society was richer with them and that they make it more beautiful.

“I am convinced that you will be one of the generations that will witness and have direct benefit from our efforts to improve higher education and scientific-research act in Sarajevo and BiH. The development of society and the improvement of the quality of life of citizens are inconceivable without the development of science, art, and scientific research. I hope that as young scientists you will contribute to improving the quality and achieving innovation in science, technology, and art for the benefit of our society as a whole, ” explained Husic-Mehmedovic.

Members of the Presidency of BiH have the highest Salaries in the Region?
Next Article 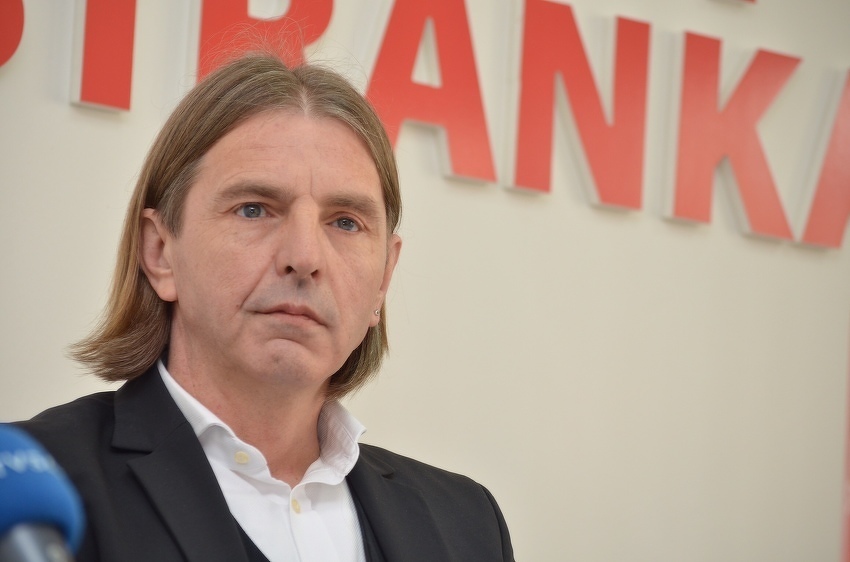