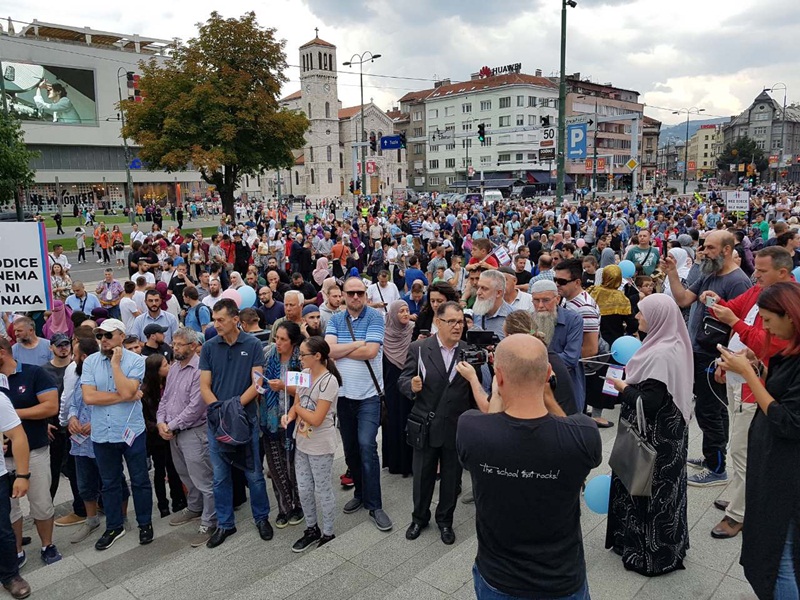 The economic crisis in Bosnia and Herzegovina (BiH) is affecting the citizens more and more. With an inflation rate of 14.4 percent and rising prices, especially fuel, many citizens are faced with the challenge of how to make ends meet. Authorities at all levels remain proverbially blind and deaf to citizens’ problems.

It is important to mention that the protest ride that took place last night in Sarajevo, which expressed rebellion against the rise in fuel prices, could be just the prelude to much wider protests in the coming days, at least according to announcements on social networks.

Namely, the citizens of BiH showed great indolence in the earlier period, and even the biggest scandals in which legislative and executive officials were involved couldn’t bring them to the streets.

Nevertheless, it seems that the growing economic crisis and the consequences it leaves on citizens’ pockets could drive citizens to the streets to demand responsibility and reaction from the authorities.

The Facebook group “50.000 citizens for protests against the authorities in BiH”, founded on June 28th, gathered more than 18.000 likes and support in just four days. This group invited citizens to protest in Sarajevo, Banja Luka and other cities of BiH on July 6th. They also supported the protest drive due to the increase in fuel prices, which was held yesterday in Sarajevo.

Inflation in BiH has reached the highest level in history and, according to the data of the Agency for Statistics of BiH, is 14.4 percent on an annual basis, in addition, the prices of basic foodstuffs have recorded a significant increase, so that the prices of food and non-alcoholic beverages have increased by 22.7 percent compared to last year.

Citizens are most bothered by the increase in fuel prices, so compared to last year, the price of one trip on the route Tuzla-Sarajevo-Tuzla has increased from 34.49 BAM to 61.81 BAM.

The reaction of domestic authorities at all levels to these price increases remained minimal, and apart from empty promises stopped in some of the state’s bureaucratic labyrinths, citizens did not see help from the authorities during one of the biggest economic crises. What increases the irony of everything is that budgets at various levels are profiting thanks to rising prices, and those in power are bragging about those amounts that came out of the pockets of the citizens of BiH.

The abolition of excise duty on fuel, which has been discussed in the public for several months and which was sent to the parliamentary procedure, was blocked in the first steps by representatives of SNSD. The statement of Snjezana Novakovic-Bursac sounded tragic, as she said that they were in favor of abolishing excise taxes, but that no one had convinced them that fuel would therefore be cheaper.

Social policy conducted at lower levels is also reduced to waiting and not understanding citizens’ problems. Thus, the Prime Minister of the Federation of BiH (FBiH), Fadil Novalic, said that the authorities in this entity will not co-finance bread prices because bread is not difficult for everyone to buy, but that they will increase pensions. On the other hand, in Republika Srpska (RS), 100 BAM will be distributed to young people, which is difficult to interpret in any other way than the beginning of the election campaign for the General Elections.

The question is how much longer the pressure in the “cooking vessel” of citizens’ dissatisfaction in BiH will grow before citizens through protests begin to demand responsibility and measures to improve their standards from the rulers. Facebook calls may not be the most effective way, but they are also the first steps in organizing when showing dissatisfaction with the economic situation in BiH, Klix.ba writes.

A Returnee to Potocari who, armed with Roses, spreads Peace throughout Srebrenica
Next Article 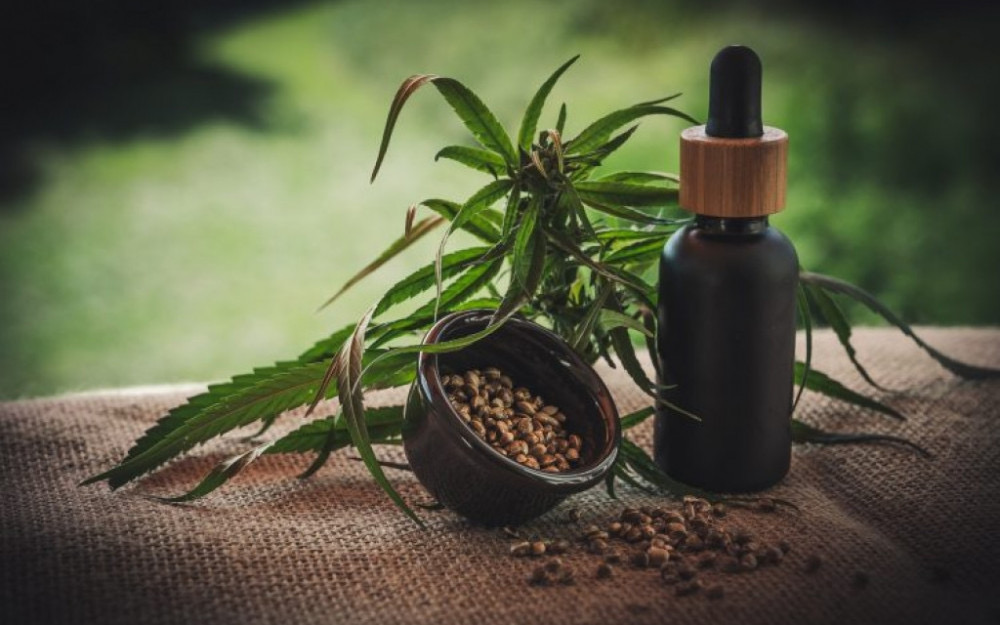 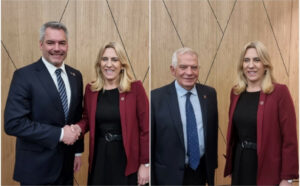 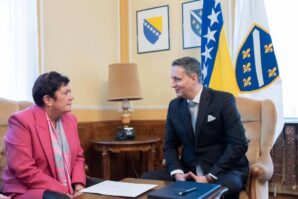 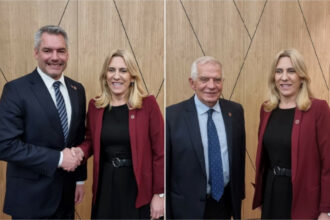 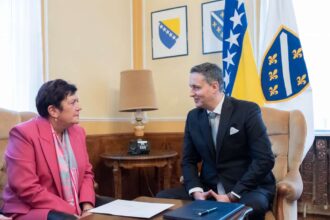