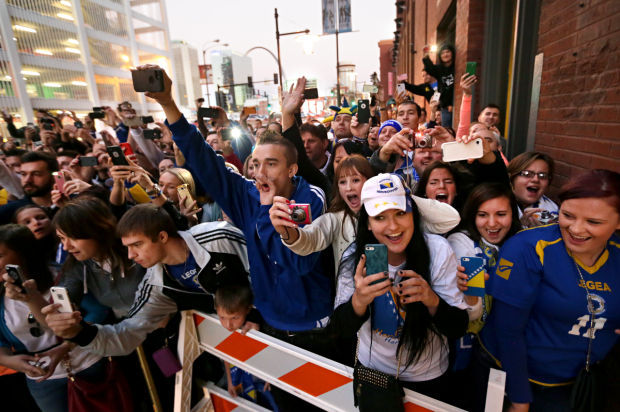 They are turning back the pages of their memories to the worst chapters of their lives. They are St. Louisans but didn’t grow up here. Their journeys began half a world away.

Moore is a professor at Fontbonne University and the founder and director of the Bosnia Memory Project.

“We have a tremendous amount to learn from people who came to St. Louis to join us in this community,” he said. “But who came because of absolutely horrific circumstances.”

In 1992, after Bosnia-Herzegovina declared its independence from Yugoslavia, people who had lived peacefully for years as neighbors turned against each other. Over the next several years, more than 100,000 men, women and children were killed, mostly Bosnian-Muslims.

“To make a place ‘ethnically pure’ as the extreme nationalists wanted to have, it involved getting rid of people either by killing them or expelling them or terrorizing them to the point that they would flee,” Moore said.

Many fled to St. Louis. Attracted by the low cost of living and available jobs, they came here in such large numbers that there are now more Bosnians per capita in St. Louis than anywhere else outside Bosnia.

“I kept meeting people from Bosnia in the grocery stores,” Moore said, ” getting my oil changed and in just my day to day work. I knew we had this irreplaceable resource for understanding history through the eyes of people who experienced it. ”

With help from a grant from the National Endowment of the Humanities, Moore and his team have taken the oral histories from hundreds of genocide survivors.

Samira Mudjdzic, now 28, was just 8 when she arrived in St. Louis.

“My aunt was already here first and she told us it was good and they knew more Bosnians were here,” she said.

Samira learned the language, graduated from college and now works at Bilingual International, a non-profit that assists refugees.

Her father never made it to the U.S. and all these years later, she’s still picking up the pieces of her broken heart.

“I don’t want to talk about that,” she said.

Though St. Louis is now home, Samira has traveled back to the place where she once wasn’t welcome.

Both she and Dr. Moore describe Bosnia as breathtakingly beautiful.

“But underneath it all is, of course, this terrible tragedy where people were targeted for terrible things because of their ethnicity,” Moore said.

The past can be painful but not as painful as ignorance, which is why it’s important to learn the lessons of history.

“So this won’t happen again, because in Bosnia we thought this would never happen,” Mudjdzic said.

The Bosnia Memory Project.  Helping us remember what we should never forget, ksdk reported. 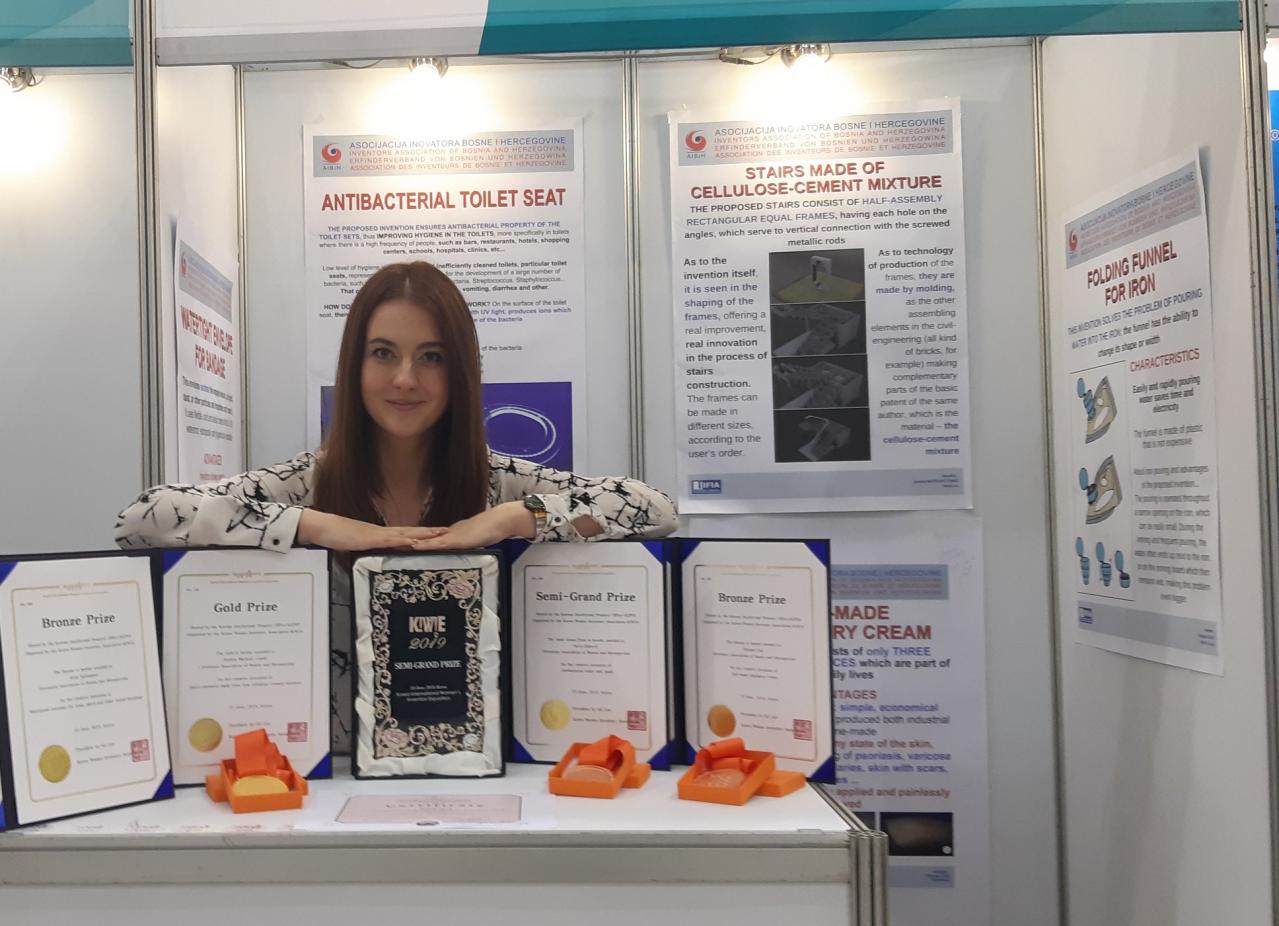