Considering the indicators of ten leading BH companies in the category “TOP income in 2016”, nine of them are from the FBiH, and one from the RS.

Last year, the largest income was realized by a state-owned company – Elektroprivreda BiH in a total amount of one billion and 143 million BAM.

In the second place is Bingo company from Tuzla with a revenue that exceeded a billion BAM by 39.8 million BAM.

When it comes to ranking companies within the category “TOP Profit 2017”, at the first place is Bingo company with total profit of 72,4 million BAM. 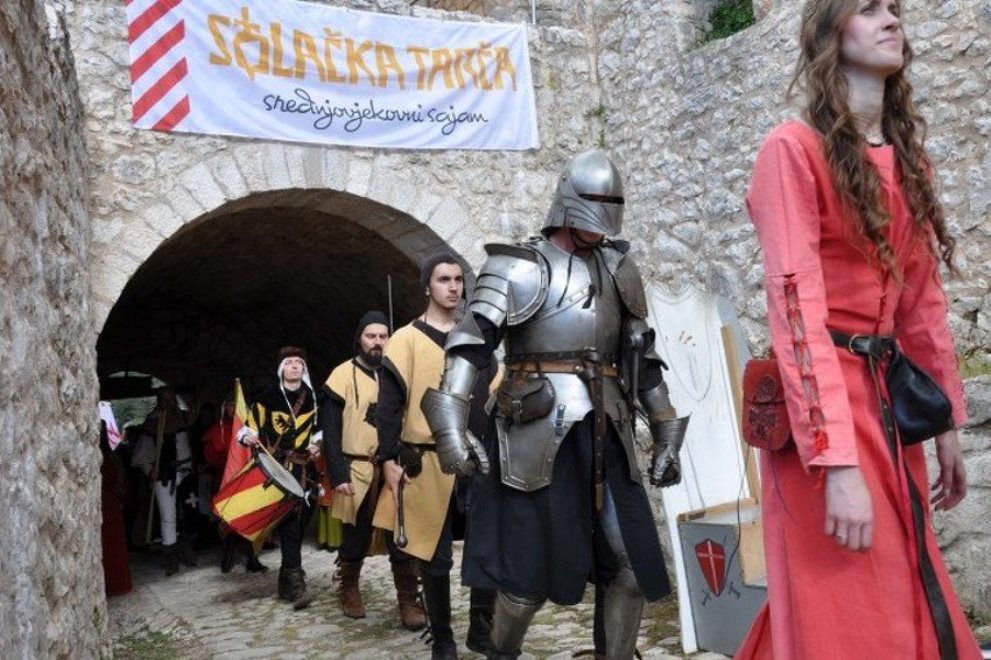 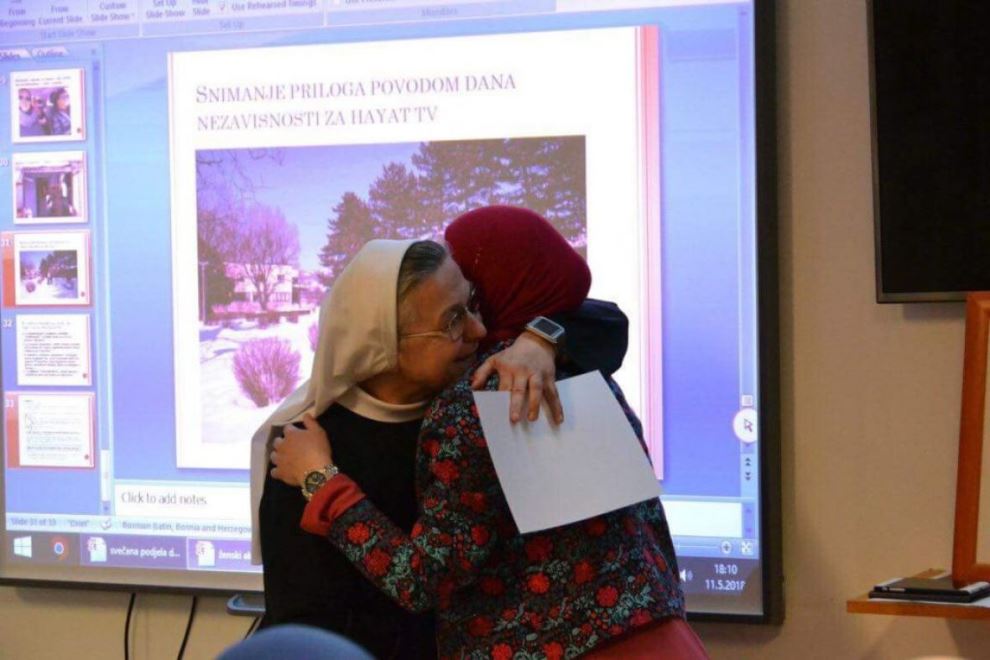