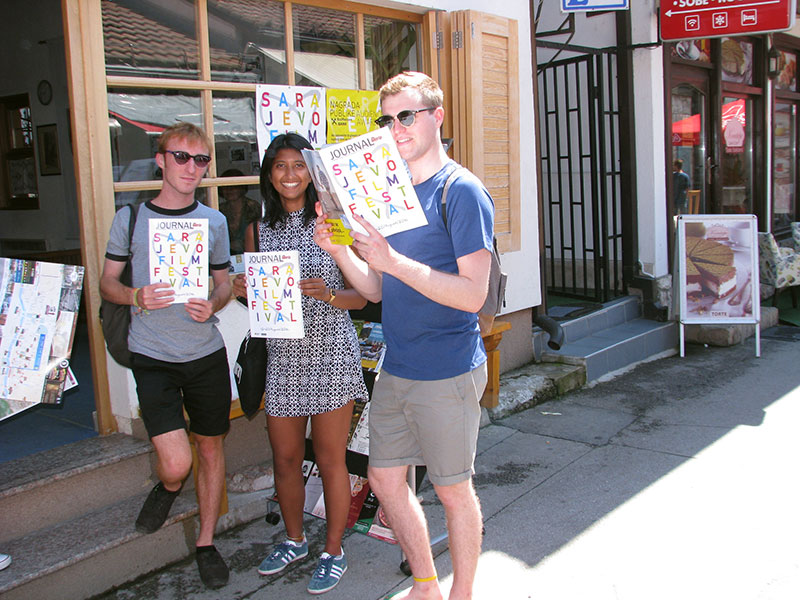 A total of 1,325 tourists requested information in the Info-press center of the Municipality Stari Grad in Halaci in the last 18 days, which is the largest recorded visit.

Most tourists are coming from Italy, Spain, France, the countries of the region as well as from countries such as Estonia, Costa Rica and others. Every year, the largest visit to the city center is recorded during the Sarajevo Film Festival.

Tourists took about 200 SFF journals so far in the Info-press center, and they were asking for information about the screenings, festival attractions and contents, parties etc. Sarajevo Film Festival delights every time and they have no complaints. They often emphasize that this city is one of the most beautiful in Europe.

Sarajevo Film Festival, the most prestigious film festival in the region and beyond, and the Municipality of Stari Grad, are connected since its very beginning, by locations where the festival is being held, as well as through various forms of support. Municipality has allocated about 100,000 BAM in the last eight years to support the maintenance of the SFF. Traditionally, the Municipality and the SFF organize receptions in the old town atmosphere for participants and guests of the festival. A few years ago, such a reception was held at the White Bastion, and the same kind of reception was held last week in Svrzo’s House.

Which Party has the most Candidates for the Elections – a total of 2,101?
Next Article 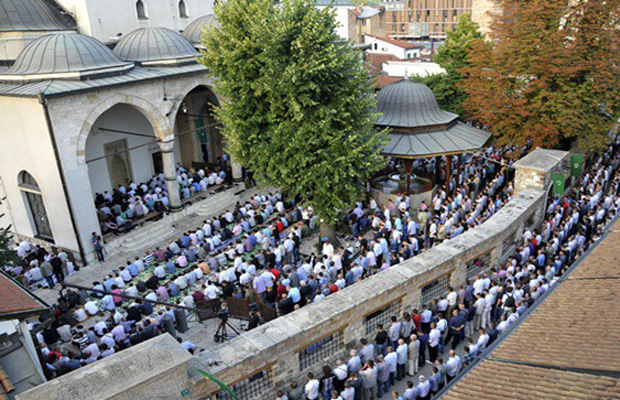