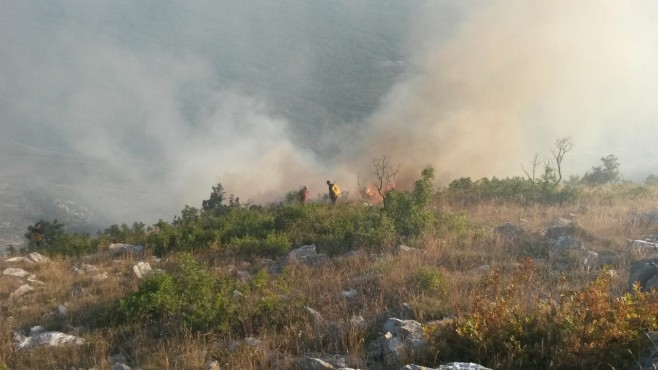 Fire near Trebinje was brought under the control, as confirmed from the Territorial fire brigade Trebinje.

It was announced from the fire brigade that the most of fires in this area were fortunately extinguished.

The fire is still not subsiding in the village Zagori near Trebinje where around 20 people are engaged in extinguishing.

Their engagement lasts since two days ago because the fire was not localized due to an extremely high temperatures in the entire Bosnia, especially Herzegovina. 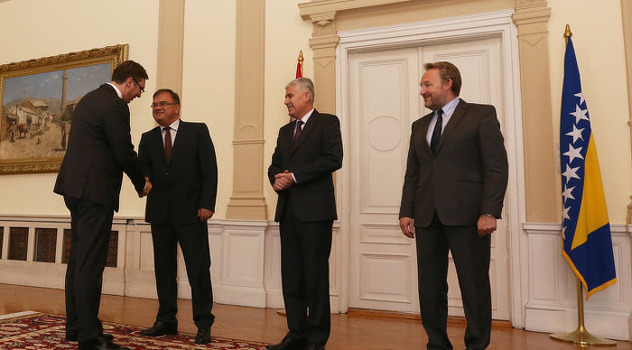 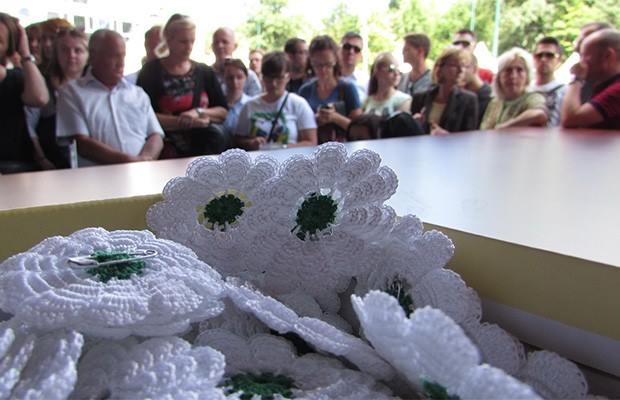